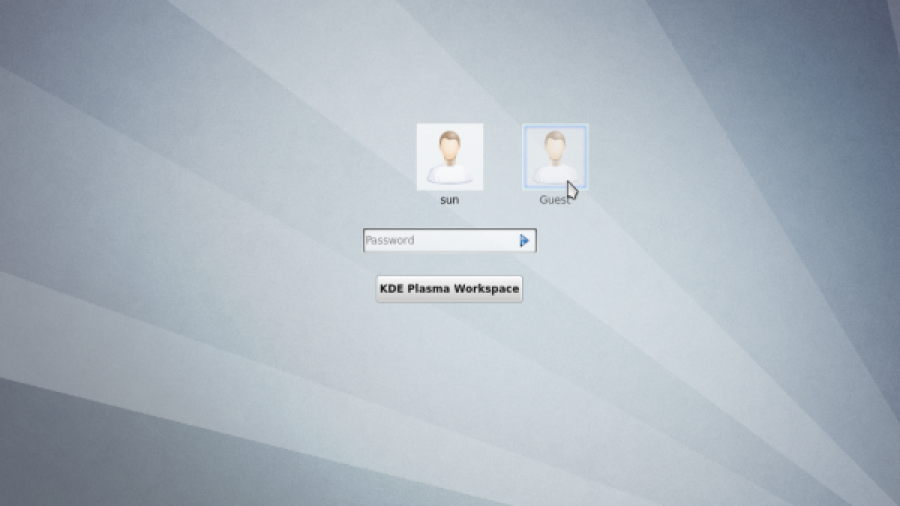 The first beta of Kubuntu 12.10 has been released. It, of course, features an updated kernel (3.5.3), KDE 4.9, and new graphical applications for multimedia use.

Here are a few screen shots from a test installation of this beta edition of Kubuntu. 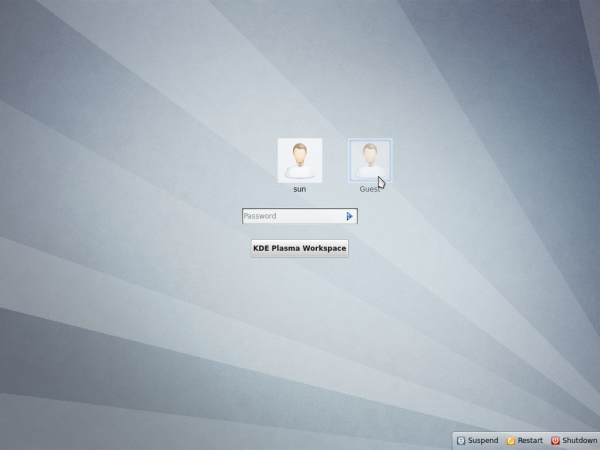 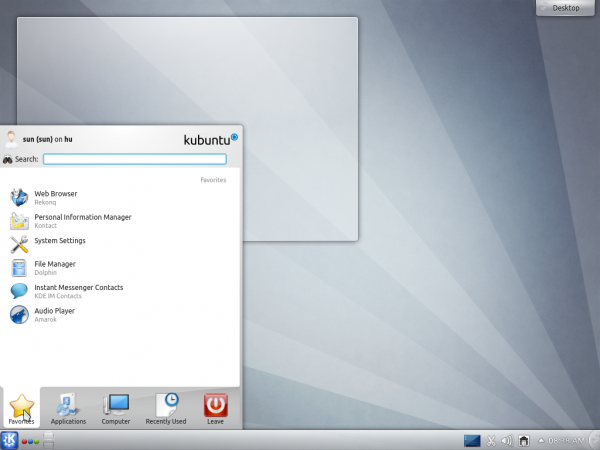 The desktop with the menu showing installed office application. Calligra is the installed Office suite. 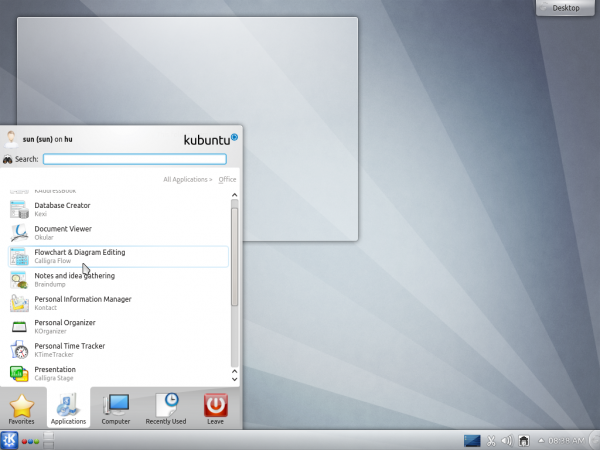 Adding widgets to the Panel. 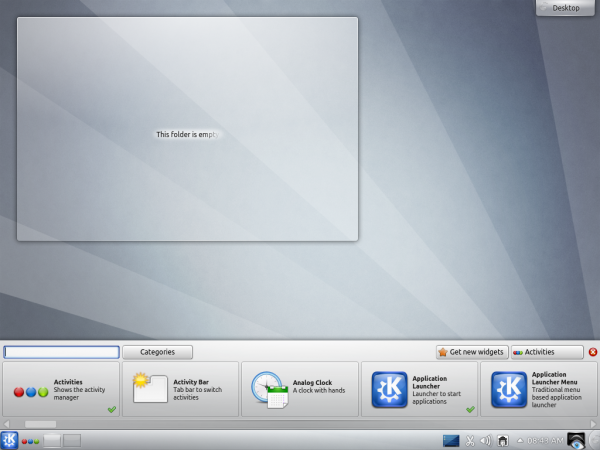 Want more virtual desktops or workspaces? You can now do that in two mouse-clicks. Just right-click on the Pager and select Add Virtual Desktop or Remove Last Virtual Desktop.

The version of Dolphin, the file manager, that comes with KDE 4.9 does not yet have the KLook integration that is now standard on the KDE edition of ROSA Linux. 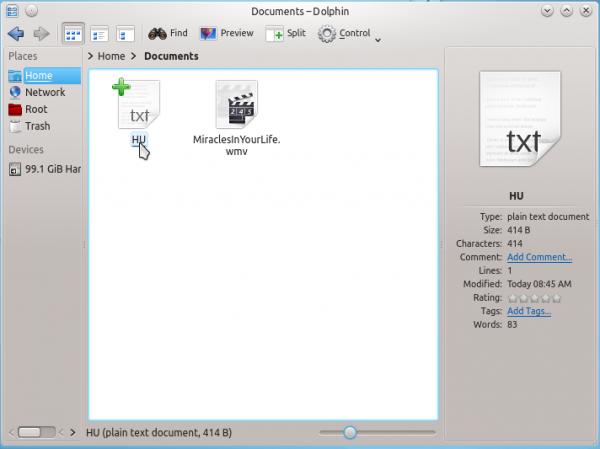 Installed Internet applications as seen from the KDE Plasma Netbook interface. Rekonq is the installed Web browser, but an installer for the latest version of Firefox is available. 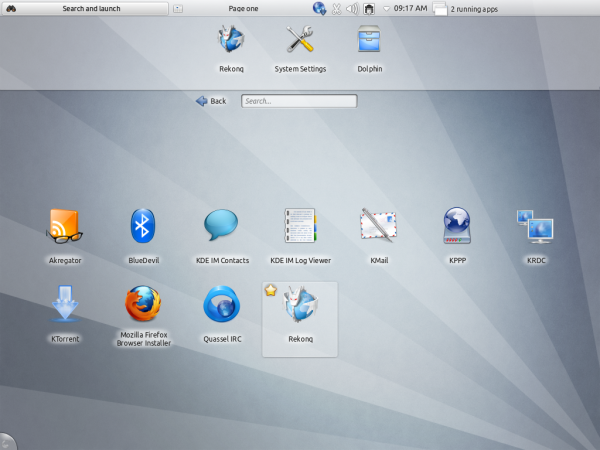 Kamoso and Skanlite are two new additions to the list of installed applications. Kamoso is a webcam application, while Skanlite is a scanning software. 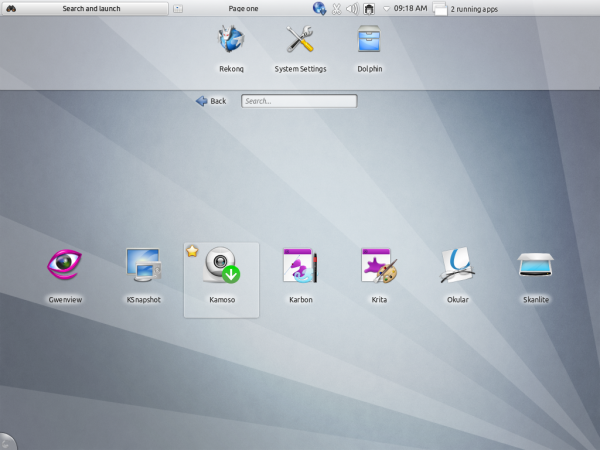 Want to take Kubuntu 12.10 beta 1 for a spin? Download an ISO installation image for your platform here.