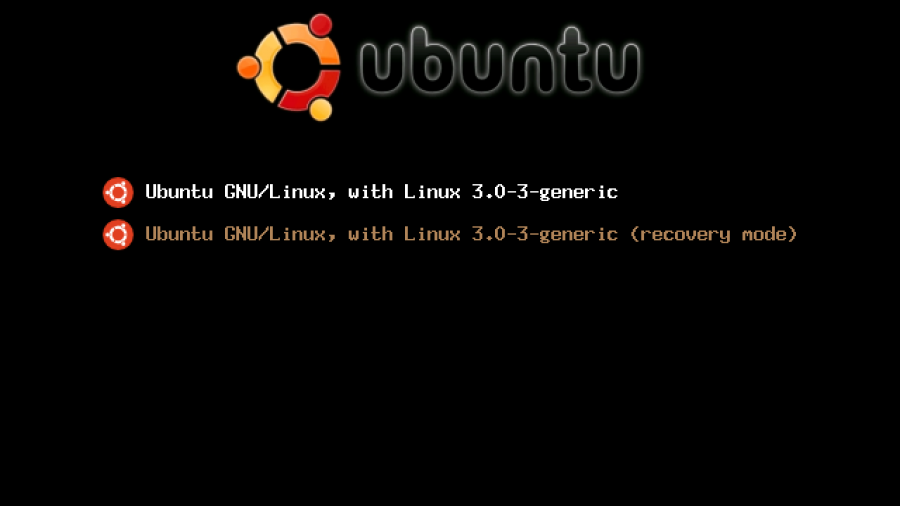 Ubuntu 11.10 Alpha 2 was recently released for the brave and adventuresome to test. I did not do much of a testing, but ran the system in a virtual environment to see what it looks like. Aside from the kernel, there is really no major change, as far as I could tell, from the last stable release, which is Ubuntu 11.04. (See Ubuntu 11.04 review.)

Talking about the kernel, Ubuntu 11.10 should be shipping with Kernel 3.0 as you can see in this screenshot. By the way, this came about because I replaced GRUB with BURG using a slightly modified version of how to replace GRUB with BURG on Linux Mint 11. 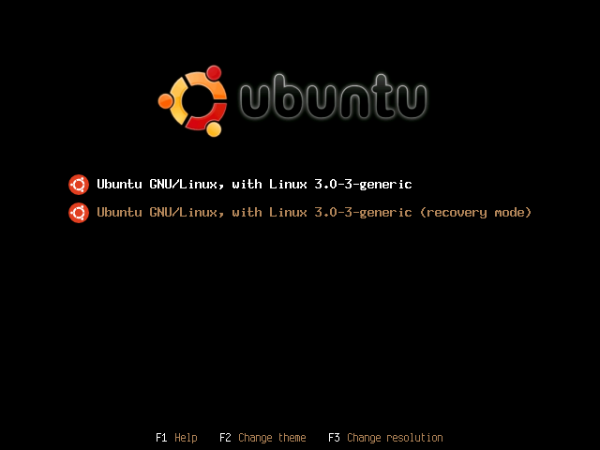 Regarding the installer and installation process, no change from the one on the previous release. From the login screen, you may choose to login to a GNOME, Ubuntu 2D, or Ubuntu (Unity) desktop. Attempting to log into GNOME failed. I did not notice any difference between Ubuntu 2D and Ubuntu (Unity). Do you see the guest account? That on by default. 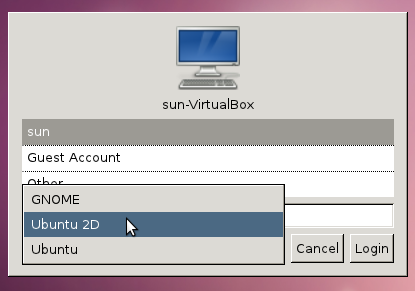 This is the default desktop. Other than the fact that the icons on the Launcher are of a lighter shade, I did not notice any difference from the last stable release. 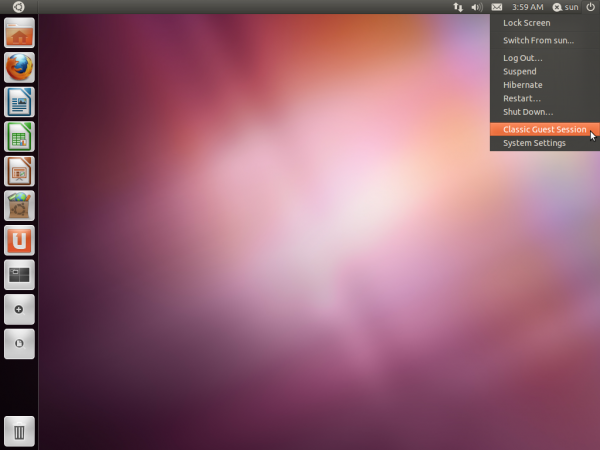 Right-clicking on the Applications icon gives you a listing of all available categories. 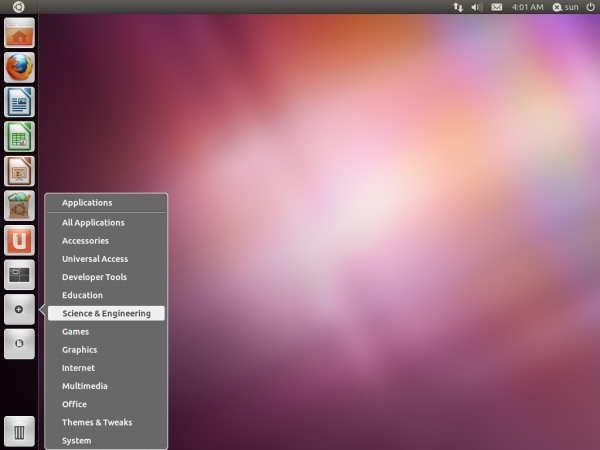 These are the applications installed in the Internet category, and some of those available for installation from the same category. Firefox 5 is installed by default. 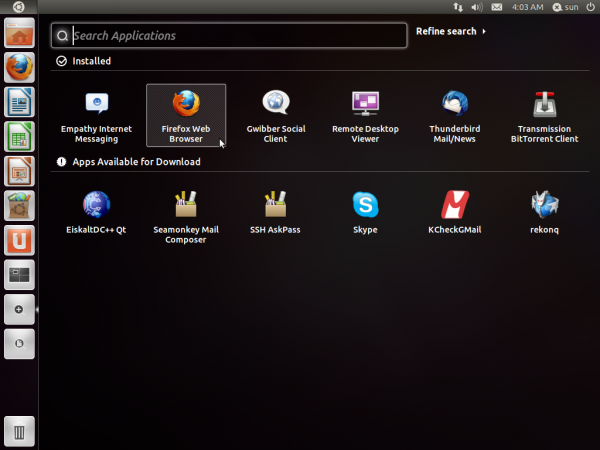 About categories, here are the “categories” shown when you click on the Ubuntu icon. 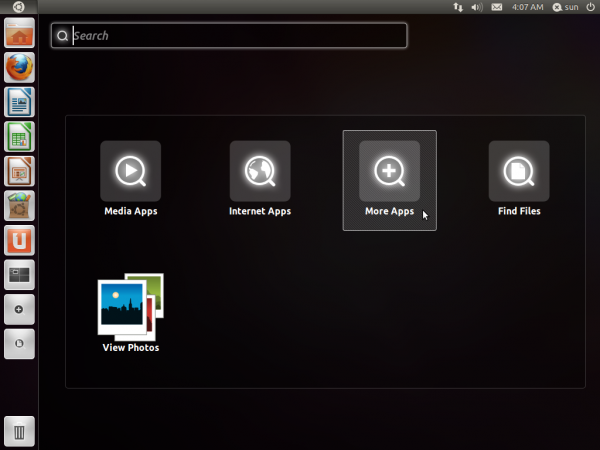 And here is a screenshot of Firefox 5 while viewing http://LinuxBSDos.com/ask. Notice that the Launcher is hidden because the active application’s window is maximized. 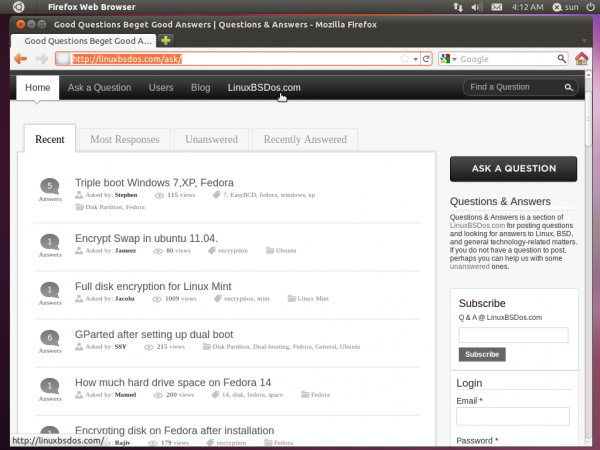 The Launcher is visible if an active application’s window is not full screen, but will retract if the window is dragged towards it. 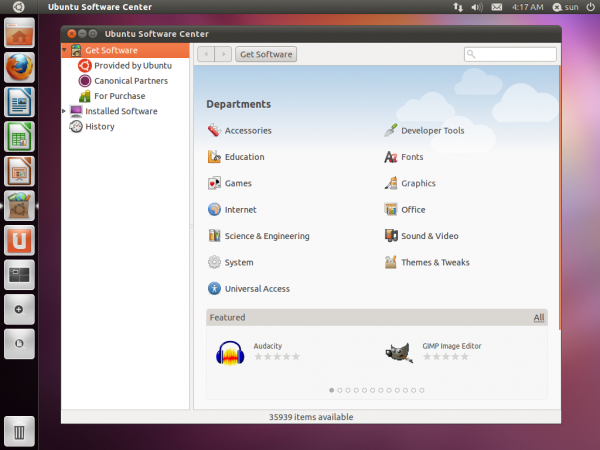 Can you believe this? A search for “security” brought up nothing. Does that mean that there are no security or security-related applications available or installed, or the search feature is not the most advanced? 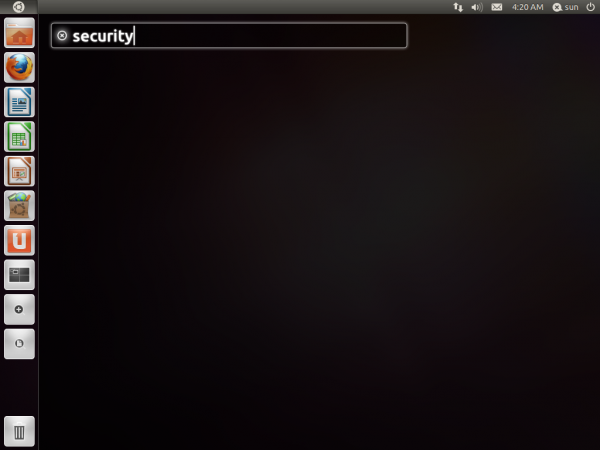 A feature I wanted to take for a spin on this alpha release is Arkose, a sandboxing application designed to “allow users to run “untrusted” software on their machine and minimize the potential risks of damage caused by the application.” Unfortunately, the Arkose GUI did not work. It crashed every time I attempted to start it. And trying to report the problem opened the window shown in the screenshot below. I guess I will just have to wait for the next release to see how good it works. Note that Arkose is not installed by default.

It is going to be more than two and half months before Ubuntu 11.10 is released, and that is more than enough time to fix the most important bugs on the system. But when is the installer going to be upgraded to offer users a graphical installer with support for LVM, RAID and disk encryption?