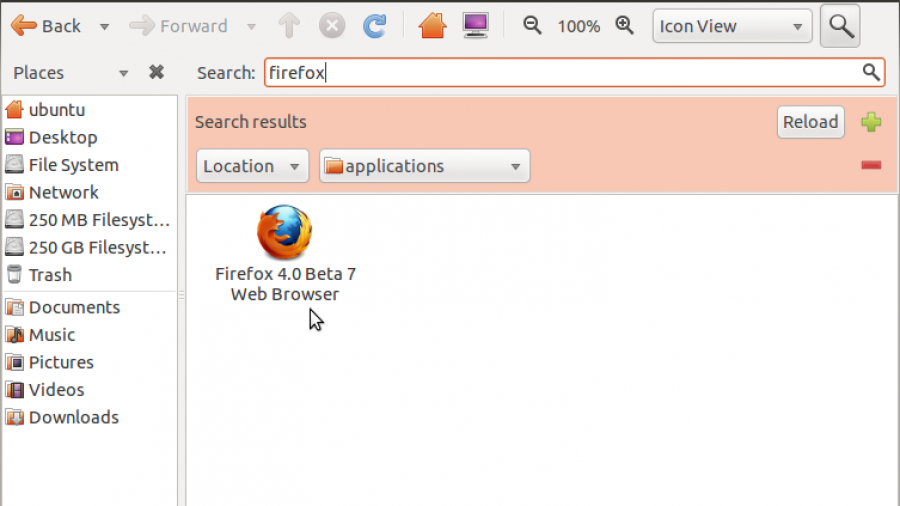 This review, a very short one, is meant to offer a glimpse into what is in store on Natty Narwhal. Since most of the features will be unchanged, this review will focus primarily on the newest feature, which just happens to be the Unity interface.

Before addressing Unity, let me highlight a couple of observations about the installer: