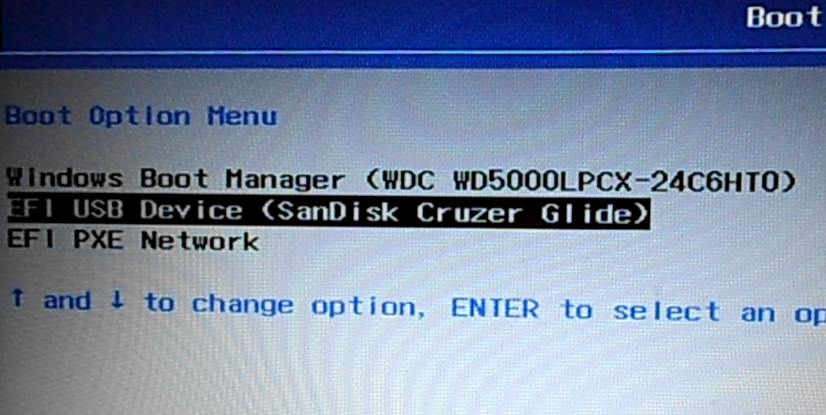 Related Post:  How to install Markpado Markdown editor on Kubuntu 15.10

Related Post:  How to install Takeoff Launcher on Kubuntu 12.04