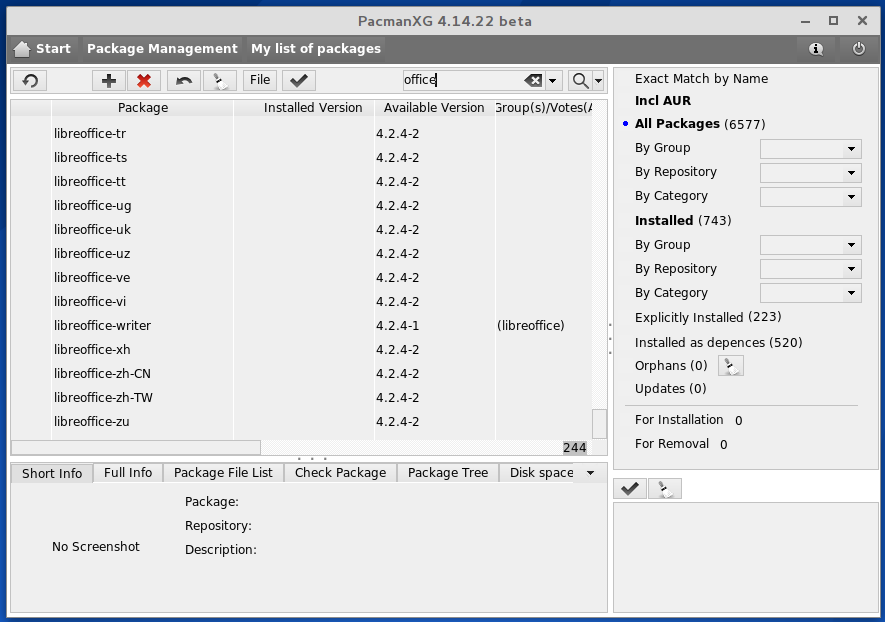 A rolling release distribution is an install-once-update-forever distribution. That is, once a system is installed, there’s no need to reinstall when a new version is released.

Antergos Installer Antergos is one of those distributions that gives you easy access to a text-based (command-line) installer, besides a graphical installer. When you first boot the Live ISO image, you are presented the three options shown in this screenshot. I’ve never bothered to use the command-line installer, because I don’t see the point of it. But the graphical installer is still a work in progress, designed to look and feel just like the Ubuntu Desktop installer. 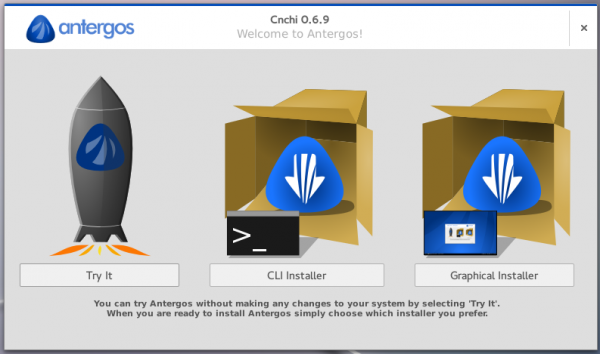 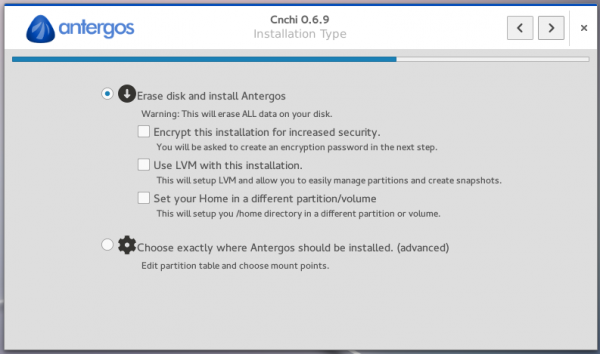 And the manual partitioning features have a similar look to Ubuntu’s. 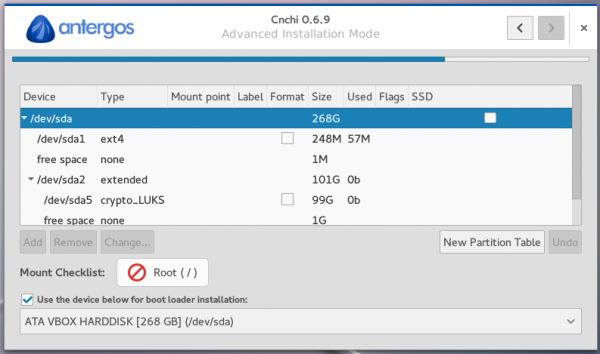 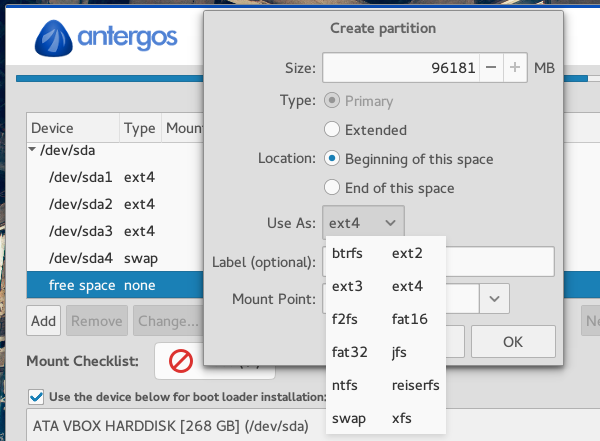 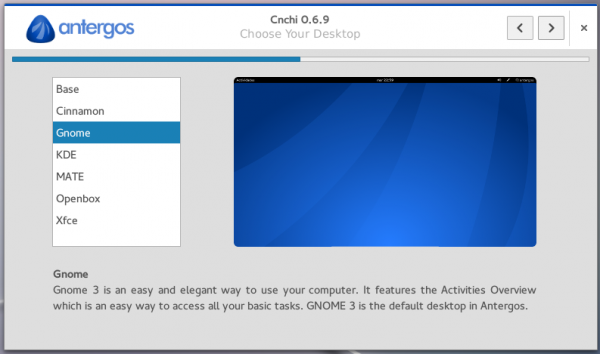 And this shows a partial list of services that could be enabled or disabled during installation. Ufw firewall application is one of them. 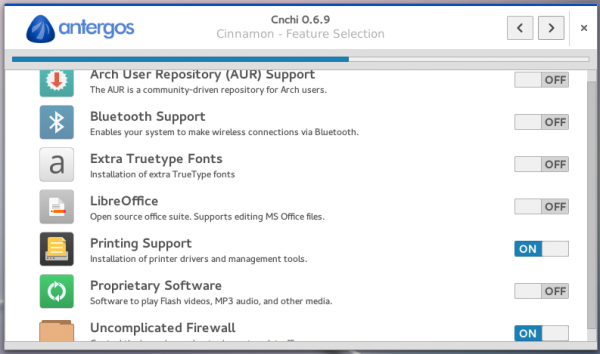 This screenshot shows the default rules for the firewall. In general the installer works, even on computers with UEFI firmware. See how to Dual-boot Windows 7 and Antergos on a PC with 2 HDDs and UEFI firmware. The only drawback is the inability to create manual encrypted partitions. For that, you may have to use the CLI installer. 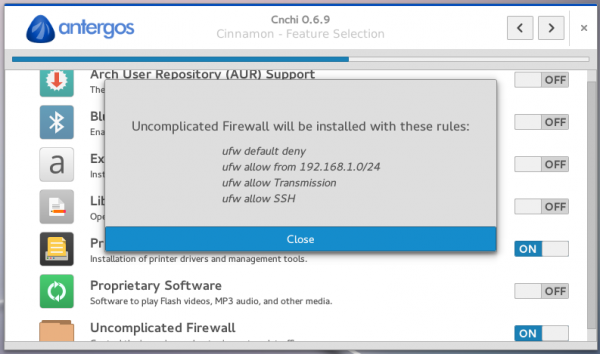 The Desktop Environments: The desktop environments that I tested sport a custom login screen, with a background that changes on each boot. For each desktop environment, the login process is a 3-step affair, as shown in this gallery, which is made up of images taken from an installation of the GNOME 3 desktop.

And talking about the GNOME 3 desktop, it features GNOME 3.12.2, with a default GNOME Shell. 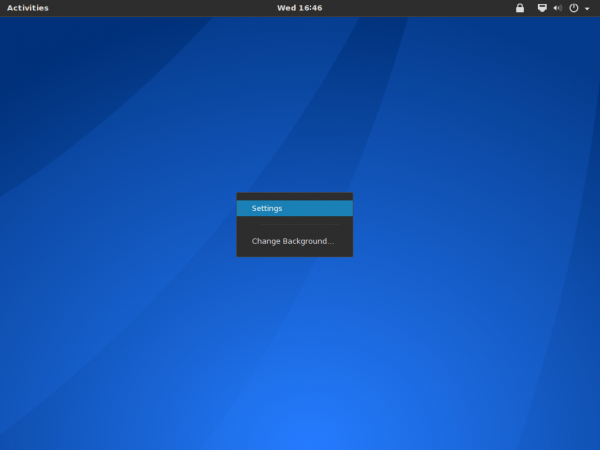 Click on any image of this gallery to view other aspects of Antergos GNOME 3 desktop.