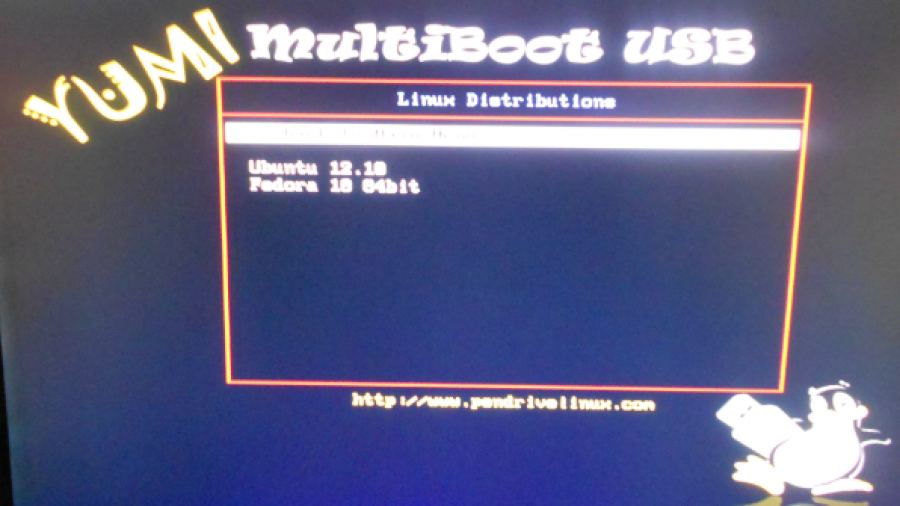 Running a Linux distribution from a USB flash drive or USB key is now a common practice, but running more than one on the same USB key would be really cool. On any UNIX-like operating system, you can use the dd command to transfer an ISO installation image to a flash drive, but not multiple images. That is, setting up a Linux USB multiboot on a flash key from a Linux distribution is, as far as I am aware of, not possible.

On Windows, however, Your Multiboot Installer (YUMI) makes the process as easy as can be. YUMI is one of the applications I wrote about in 4 gui applications for installing Linux from USB key. This article features screen shots to show the process of multibooting more than one Linux installation image on a USB key.

These screen shots show how I used it to “install” Ubuntu 12.10 and Fedora 18 on the same 8 GB USB flash drive.

This is YUMI’s window. The Ubuntu 12.10 installation image was on the disk already, so I just needed to point YUMI to it, made sure that the USB key was selected clicked Create. 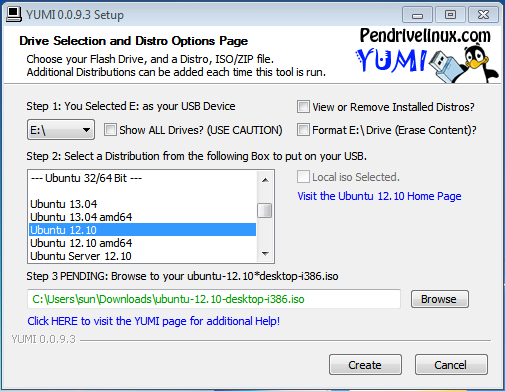 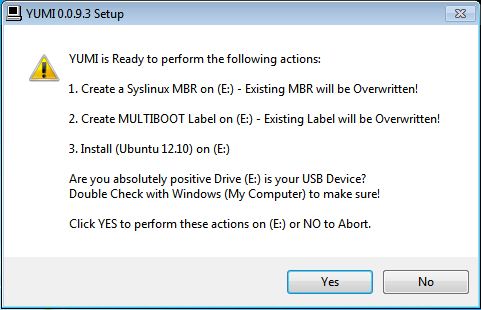 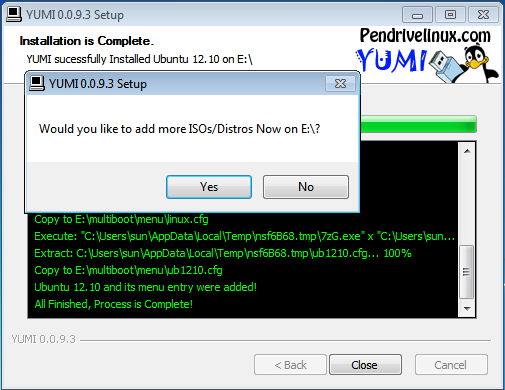 Repeated the process with Fedora 18. 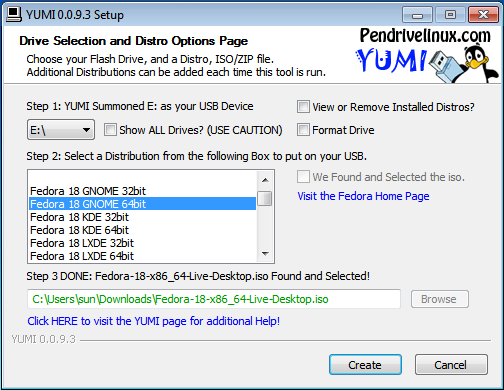 And just like that, I have two Linux installation images on the same USB key. 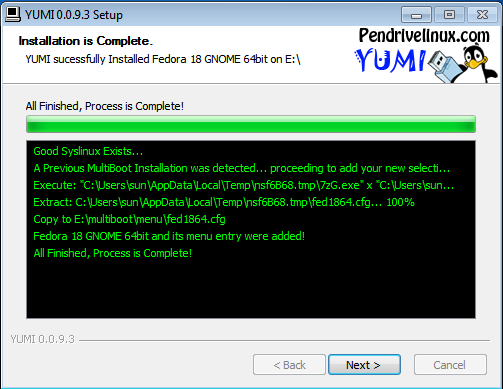 This is YUMI’s boot menu. Not the prettiest, but this is not a beauty contest. 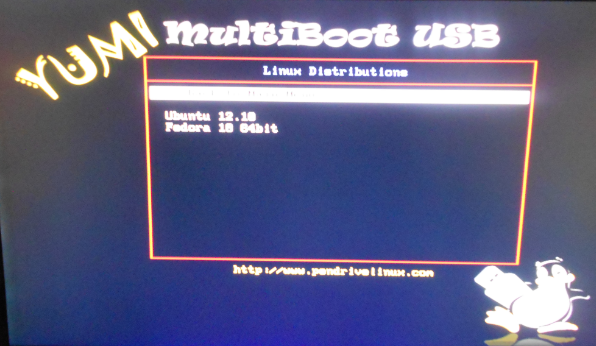 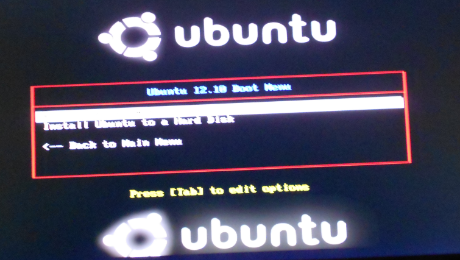 YUMI is a cool application, and it’s Free Software, released under the GPL version 2. The question that I have, and a few readers have asked here, is why is there no Linux edition. And if the author is not interested in coding one, why can’t some other coder grab the source and port it to Linux.

After 4 gui applications for installing Linux from USB key was published, a reader referred to another application with the same functionality as YUMI called MultiSystem. It runs on Ubuntu, so I’ll take it for spin later today to see how it compares to YUMI. YUMI, by the way, is available for download from here.