The installation image for Fedora 16 KDE is a Live CD, and while playing with the Live Desktop, Konqueror, the Web and file browser for KDE, crashed repeatedly. However, it has, so far, not crashed in the test installations used for this review. Other programs, however, have crashed. The bright side of applications crashing in Fedora 16 is that ABRT, the Automatic Bug Reporting Tool, makes it easy to report crash-prone applications to the developers.

The installed office application is KOffice (2.3.3), a native office application for KDE. If you have issues with using KOffice (it has been said that it does not open Microsoft documents properly), you can always install LibreOffice, which is in the repository.

CUPS, the printing service, is activated by default, but the system does not auto-configure or attempt to auto-configure connected printers. And if you attempt to configure one manually (using the printer setup utility), which is the only way to get a printer to work in Fedora 16, you might get the error message shown below. I think you will get this error if the user you are logged in as is not a member of the administrators group, or is not authorized to set up printers on the system. You will get a similar message if you attempt to configure a printer from CUPS’ Web interface, and you authenticate as a non-administrative user. You have to authenticate as root, if you want to setup a printer from the Web interface, which you can access by typing localhost:631 in any browser’s address bar.

Related Post:  How to install and use Guake Terminal on Fedora 23

systemd: Though systemd was first introduced in Fedora 15, nothing has been written about it on this website. And since it is a very important aspect of the system, here is some basic information about it. It is a system daemon. That is why it is called systemd, and it is a replacement for SysV init system. From the official page, systemd:

With systemd, instead of managing system services and daemon with chkconfig, the command to use is systemctl. To enable NTP (Network Time Protocol), for example, you would use this command: systemctl enable chronyd.service. That starts it at boot time. To start it immediately, use: systemctl start chronyd.service. Chrony, by the way, is the NTP package in Fedora 16. It is a more advanced replacement for the ntp package, the NTP application in previous editions of Fedora.

Software Management Apper, the graphical application for managing software, appears to be the new name for “Get and Remove Software.” It is a KDE frontend for Packagekit. Out of the box, it is configured to check for updates daily. 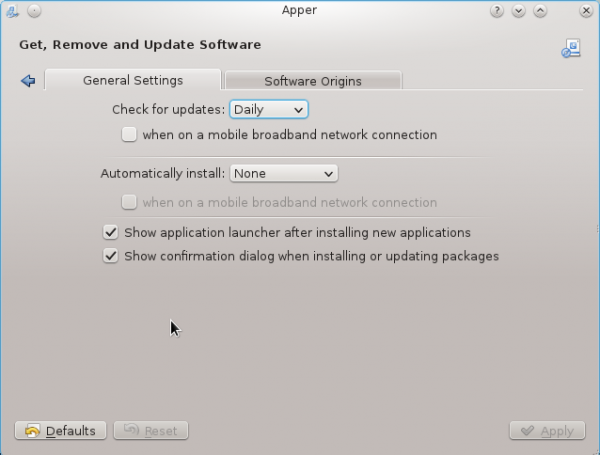 And it enables you to queue applications for removal or installation, something that is not possible with Ubuntu‘s software Center and Linux Mint‘s Software Manager. 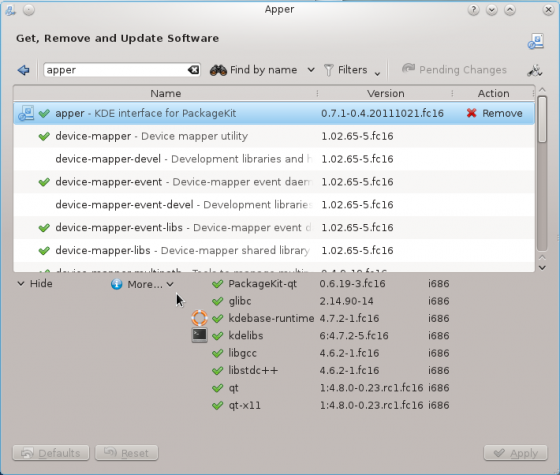 This screen shot shows part of the list of available updates on one of my test installations. 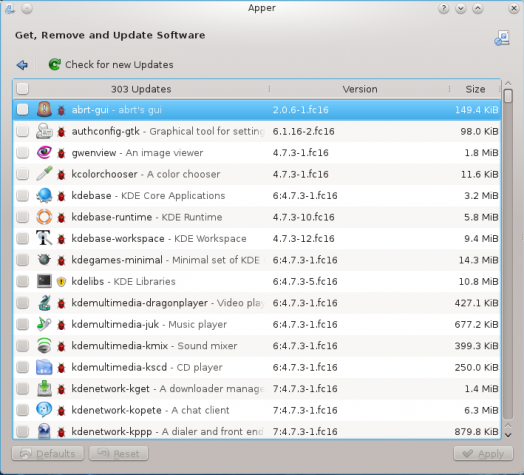 Final Thoughts: With Fedora, you know what to expect on a default installation. You know that you will have to install some applications from a third party repository to get the system to just work. But there are certain aspects of the system which do not just work, and which have nothing to do with the project’s philosophical stance on software. Take printer configuration, for example. At this stage, I think connected printers should be auto-configured. Pardus, Linux Mint and other distributions have been doing it for some time.

Resources: Torrent and direct-download 32- and 64-bit Live CD images may be downloaded from here. Read other articles about Fedora on this website at its category page. Support questions may be posted here or on Questions & Answers. 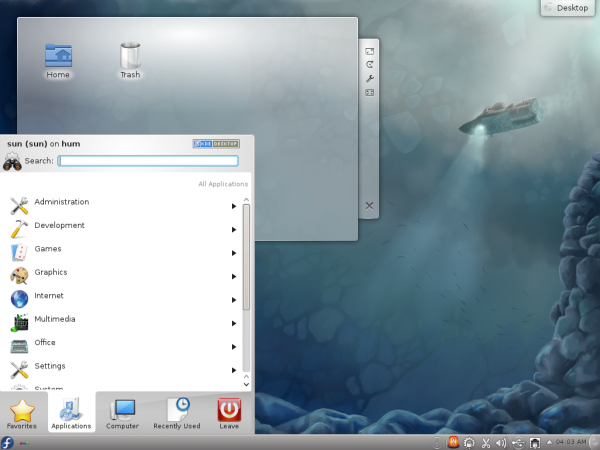 Components of KOffice, the installed office application, as viewed from the KDE Plasma Netbook interface. 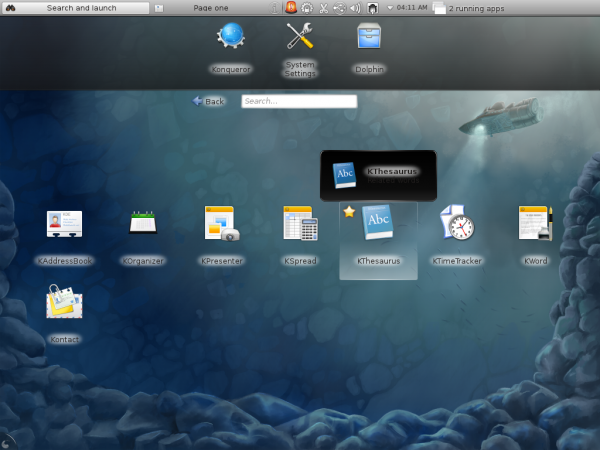 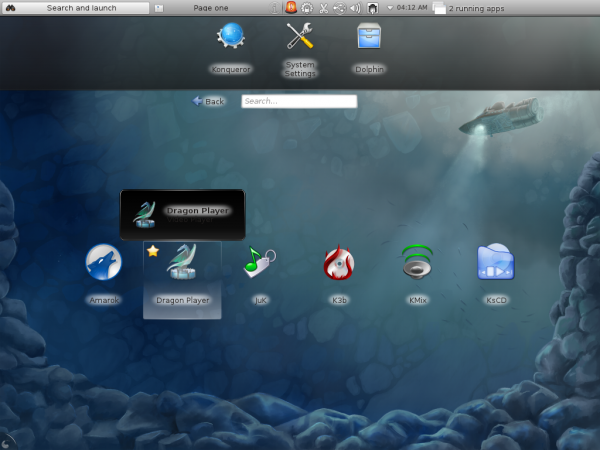