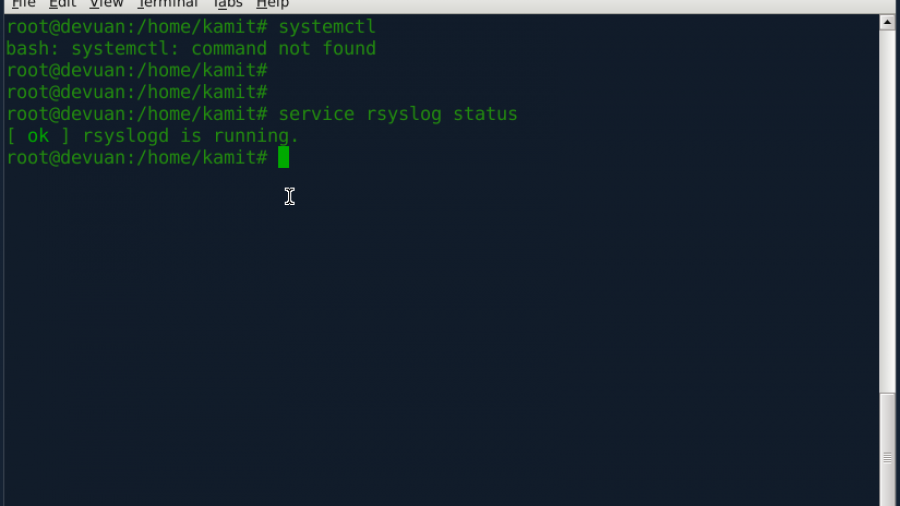 If you don’t know the history of Devuan, here’s a summary.

Back when the developers of the Debian Linux distribution made the decision to go with systemd as the init system and service manager, a group of seasoned developers said, hell, no! They’d rather fork Debian than use systemd.

And that’s exactly what the Veteran Unix Admins did – forked Debian. The result of that is called Devuan.

The second beta of Devuan 1.0 Jessie is now available for download, testing and bug-reporting. So if you think there’s a place for a Linux distribution that does not use systemd, this is your opportunity to contribute. Details of this release and links to installation images are available here.

Devuan uses the Xfce desktop environment. Here are a few screenshots from a test installation. 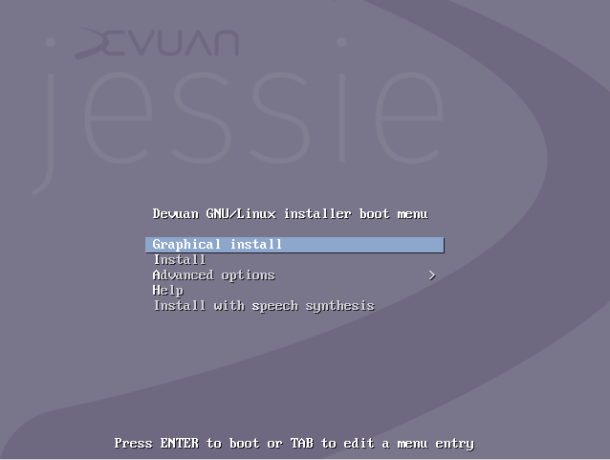 And this, the GRUB boot manager’s menu. 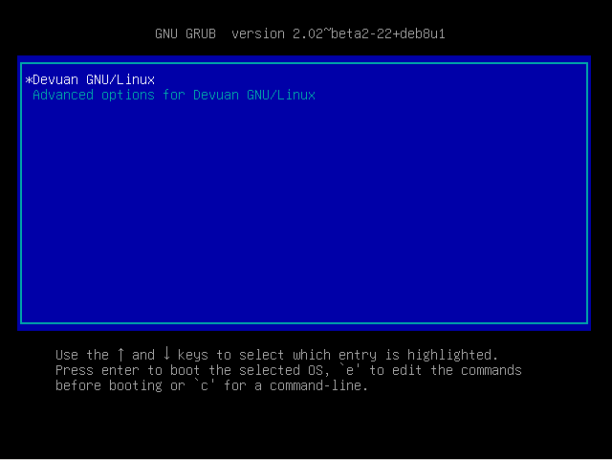 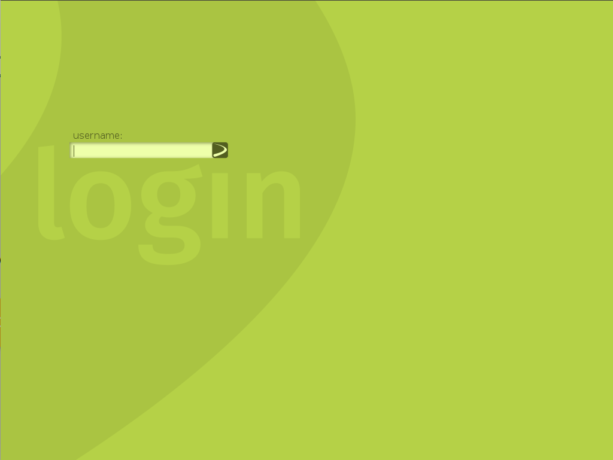 Devuan 1.0 Jessie beta 2 ships with Xfce 4.10. This is a screenshot of the default desktop. 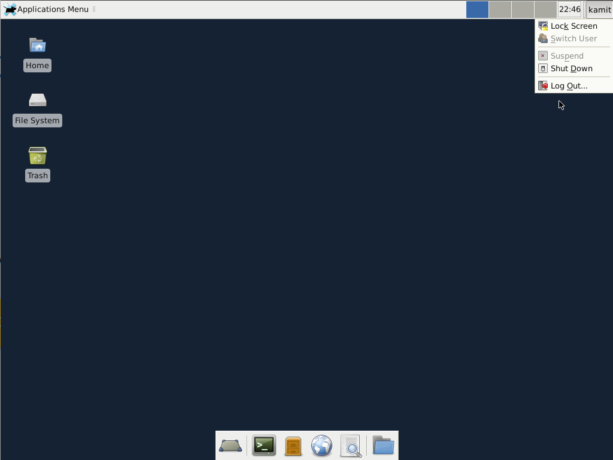 The desktop showing the application menu. 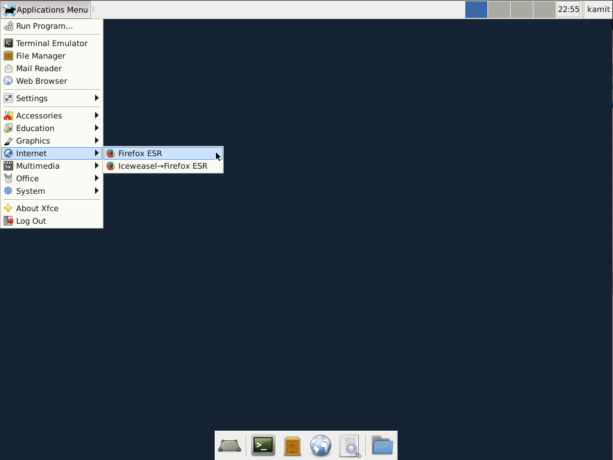 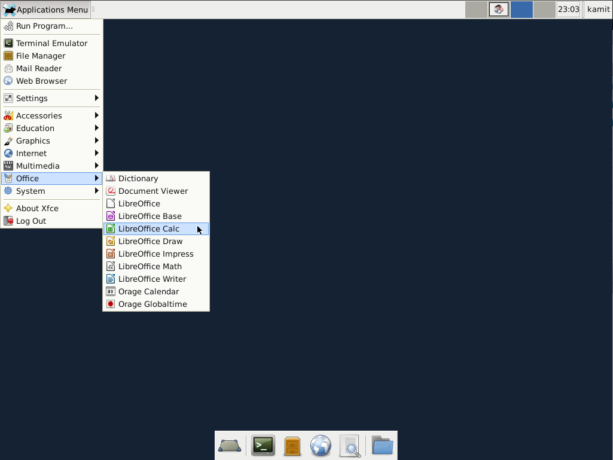 And let’s not forget what makes Devuan different from Debian – It doesn’t speak systemd. 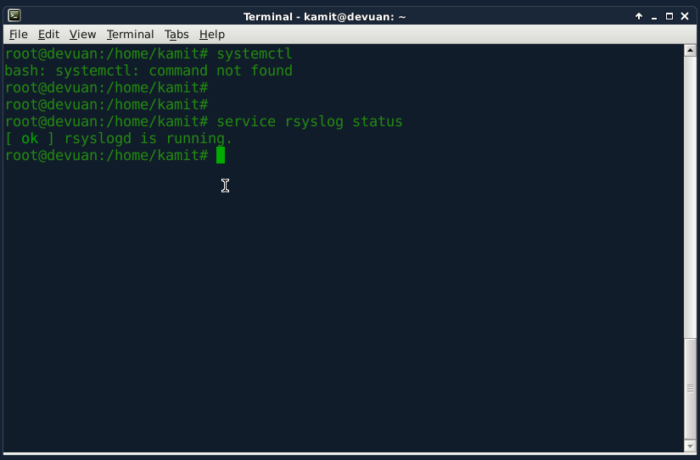