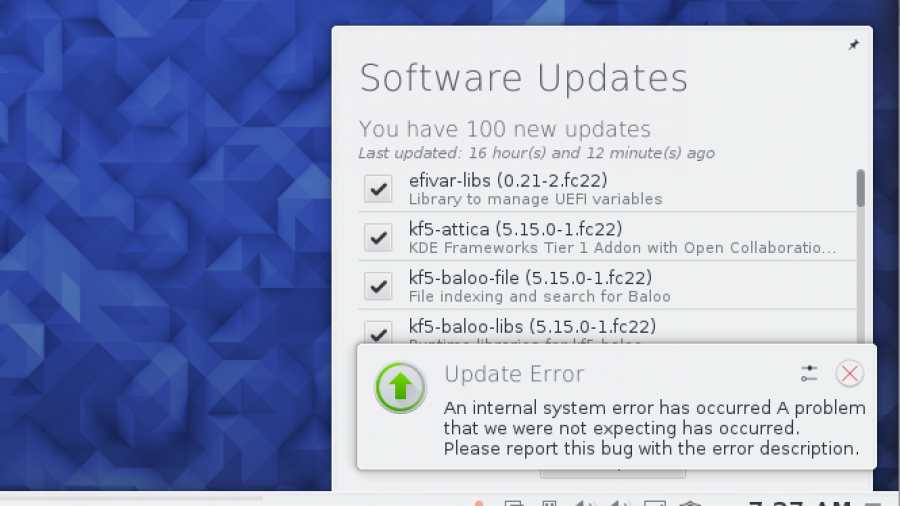 This tutorial shows how to upgrade an installation of Fedora 22 to Fedora 23.

NOTE: If you’re running Fedora 22 KDE, you might want to hold off from updating, at least for a while, because of an issue with a broken dependency.

Before the release of Fedora 23, the recommended method of upgrading a Fedora system is Fedup, the FEDora UPgrade tool. On Fedora 23, a new upgrade tool implemented as a component of DNF, the Fedora package manager, was introduced.

The official DNF system-upgrade page describes this method of upgrading Fedora as a system that uses a:

But what does this new upgrade method mean for Fedup? Can it still be used to upgrade Fedora or has it been discontinued?

With all that long preliminary information out of the way, let’s go through the steps involved in upgrading an installation of Fedora 22 to Fedora 23.

Step 1 – Update/Upgrade the System
You start by making sure the existing system is up to date, which you do with one of the following commands:

After that has completed, reboot the computer and log back in.

Step 3 – Download Available Packages
To begin the upgrade, available packages first have to be downloaded, which you accomplish using the following command. The – -best option ensures that the upgrade will be aborted if there’s an unresolvable dependency issue. If you’re trying to upgrade an installation of Fedora 22 KDE in a virtual environment, please read the paragraphs after this command block:

When I tried to upgrade an installation of Fedora 22 KDE using the above command, it failed with the following output:

Adding the – -allowerasing did not help, but by removing the – -best option, the command worked. However, there were minor and major bugs in the system after the upgrade completed. The minor issue is that the entry for Dolphin, the file manager, in the Favorites column of the menu did not work. The solution: Delete it and add it again.

And the major bug?

Running dnf update reported that there are no updates, as seen in this output:

But the system update notification tool in the systray says there are 100 updates available. 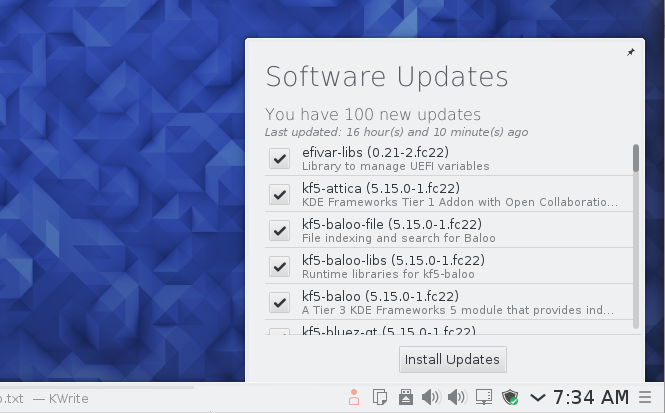 However, trying to apply the available updates drew an error. No indication as to the cause of the failure. 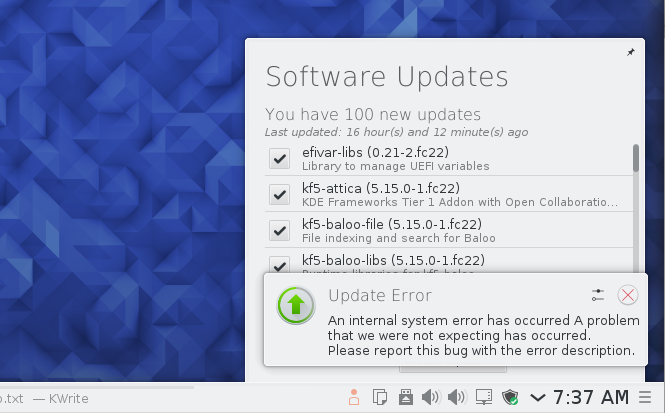 It was only when I tried to apply the updates from Apper, the graphical package manager, that I got an idea why the update was failing. So to repeat, you might want to seriously consider holding off on updating an installation of Fedora 22 KDE to Fedora 23 KDE. 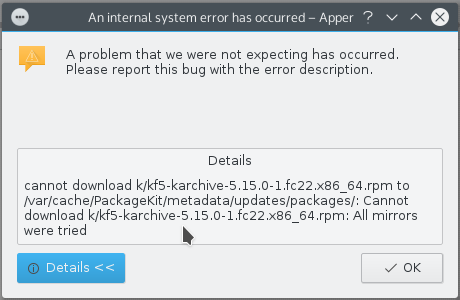 Step 4 – Apply the Upgrade
If the last step was completed successfully, you now have to start the upgrade using the following command:

That will cause the system to reboot, not back into the desktop, but into that “special environment (implemented as a systemd target)”. It’s as if the upgrade is taking place somewhere between the GRUB menu and the login window. Figure 4 shows the upgrade progress on my test system. 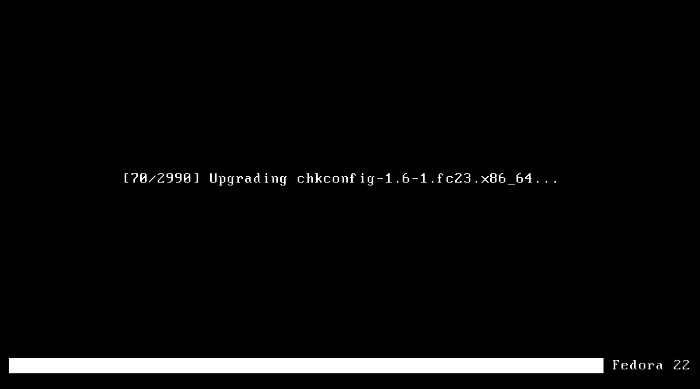 After the upgrade has completed, the computer will reboot into the new system. And if you were sitting in front of your monitor, you’d see this GRUB menu. 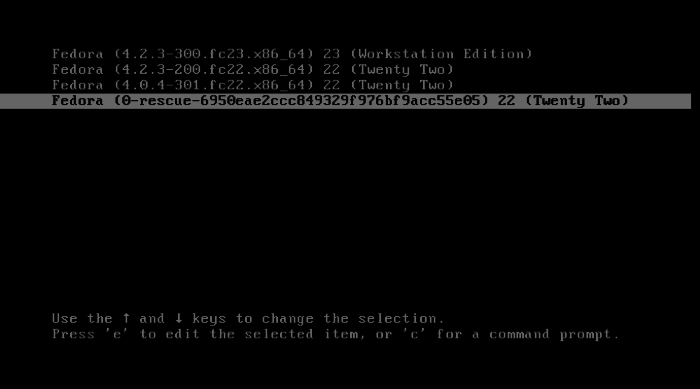 Figure 5: The GRUB menu of Fedora 23 after the upgrade from Fedora 22

This was the GRUB menu before the upgrade. Fedora does need a better GRUB screen. This is what we expect from a certain company in Redmond, not from the good folks at Fedora. 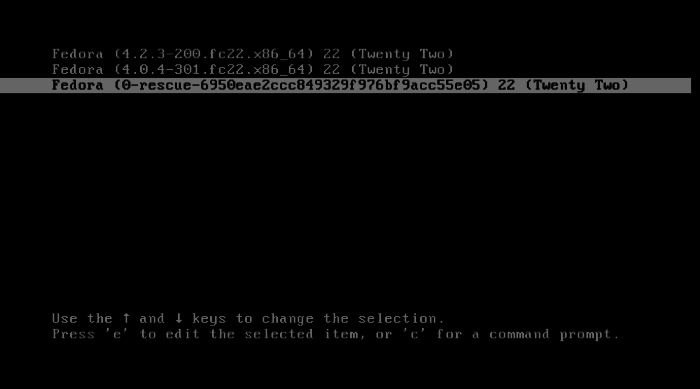 Figure 6: The GRUB menu of Fedora 22 before upgrading to Fedora 23 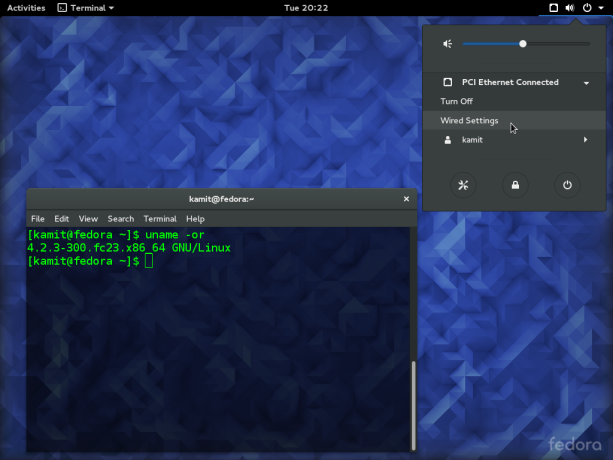 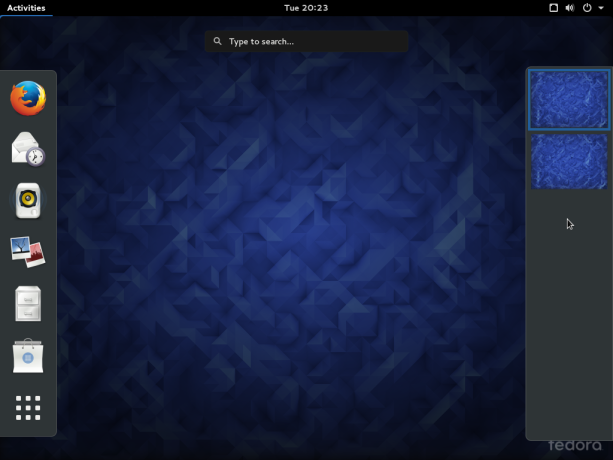 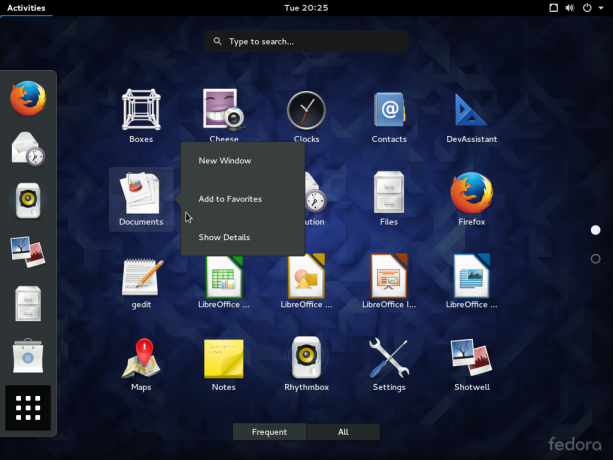