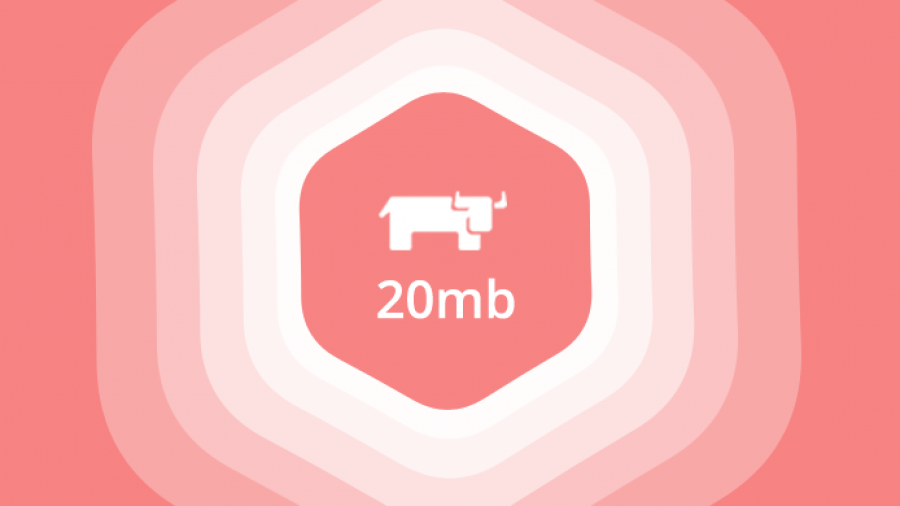 Containerization brings several benefits to traditional CI platforms where builds share hosts: build dependencies can be isolated, applications can be tested against multiple environments (testing a Java app against multiple versions of JVM), on-demand build environments can be created with minimal stickiness to ensure test fidelity,

One of the immediate benefits of containerization for CI is that we can leverage tools such as Rancher to manage distributed build environments across multiple hosts. In this article, we’re going to launch a distributed Jenkins cluster with Rancher Compose. This work builds upon the earlier work by one of the authors, and further streamlines the process of spinning up and scaling a Jenkins stack. 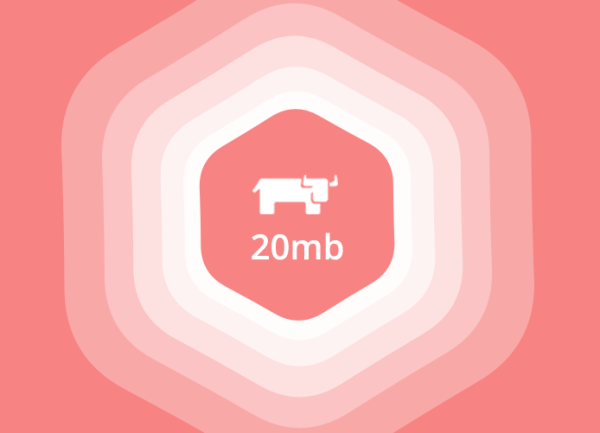