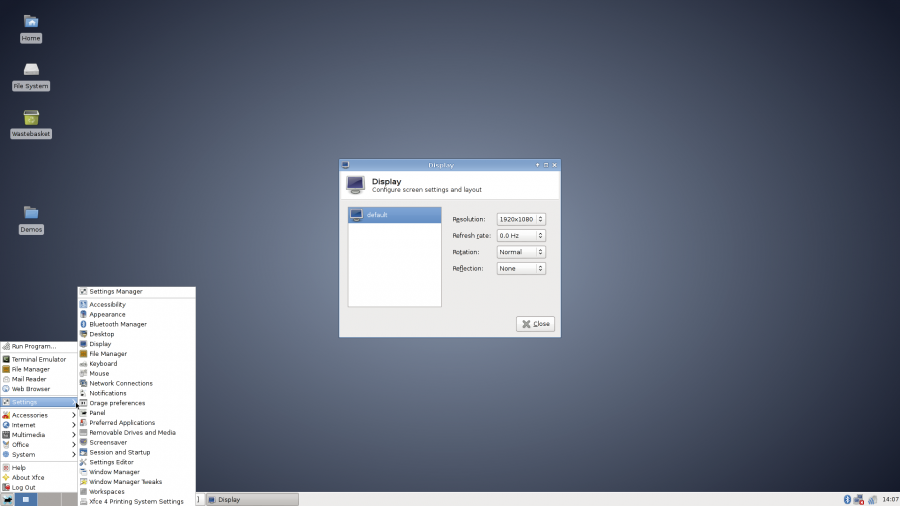 Back in December 2014 I won a Creator C120 single board computer from Imagination Technologies, a technology outfit based in Hertfordshire (UK).

The Creator C120 is a development board for Linux and Android.

It’s powered by a dual-core MIPS32 CPU (1.2 GHz) and a PowerVR SGX540 GPU. Add to that 1 GB of RAM, 8 GB NAND Flash, two USB ports, an HDMI port up to 2k resolution, a full size SD card slot, 10/100 Mbps Ethernet and WiFi connectivity (with Bluetooth 4) and what you’ve got is a very powerful single-board computer.

All that fits within a space that measures just about 4-inches around and cost just US$65.00. That’s more than the Raspberry Pi, but it also is a little bit more powerful. And I didn’t have to pay for it.

On the OS end, it can run Android 4.4 KitKat and any Linux distribution, but comes preloaded with Debian 7 (Xfce desktop) on the on-board flash memory. Figure 1 shows the unit I received with all the socket adapters that came with. It was shipped from the UK, so they made sure that booting it should not be a hassle. 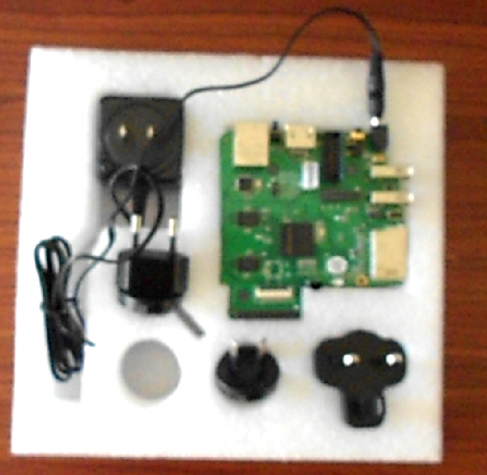 Figure 1: Creator C120 with all its power socket adapters.

And this shows the unit with the connections in place. At the top end of this image, the full-sized SD card slot is to the right of the two USB ports. 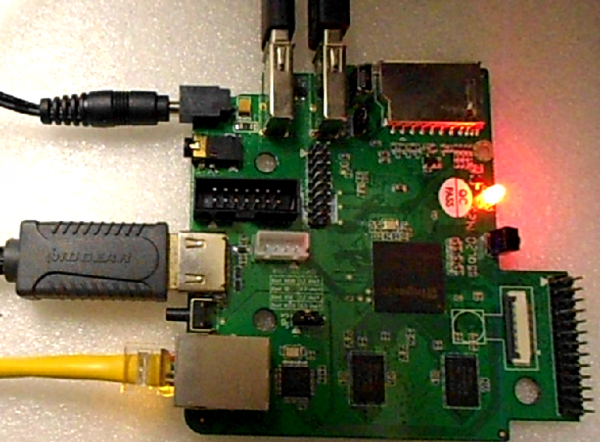 It was connected to a 24-inch display via the HDMI port. The maximum screen resolution (1920 x 1080) was all I could get, but that was not a problem. 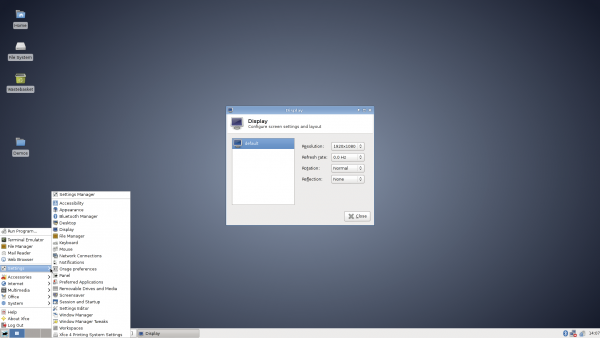 An output of df -h showed that the on-board storage still had plenty of space.

And because of the low memory footprint of Xfce, RAM usage was well below the 1 GB of RAM that came with the unit.

I really like the Creator C120, but Xfce is not my kind of desktop environment, and so I’m heading out to buy an SD card. The goal today is to install a Cinnamon edition of another distribution and see how the unit handles it. I should be able to post something later today. Meanwhile, more information about the Creator C120 is available here. You may also visit the manufacturer’s website at http://imgtec.com/.