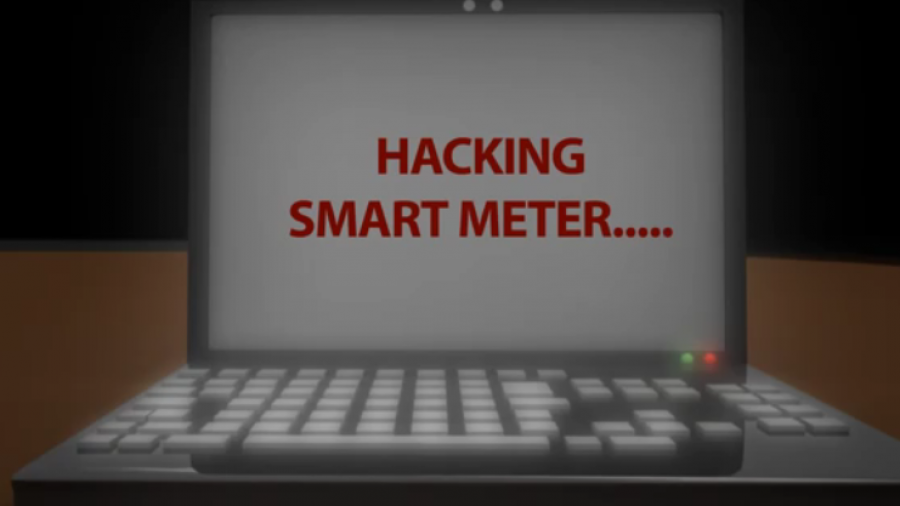 In a world of always-on connectivity, Internet of Everything and Internet of Things, where most devices now have an embedded computer, the risk posed by hackers tampering with them cannot be overlooked.

I don’t have a smart meter at home, but in the near-future, most homes, including mine, will have one. That’s why I like to read and learn as much as I can about the security risks they pose.

And that’s why I’m linking to an article titled Smart Meter Attack Scenarios, written by Rainer Link, a Senior Threat Researcher at Trend Micro, a security outfit with global operations.

At their heart, a smart meter is simply… a computer. Let’s look at our existing computers – whether they are PCs, smartphones, tablets, or embedded devices. Similarly, these smart meters are communicating via understood technologies: cellular connectivity, power-line networking, or the user’s own Internet connection.

Perhaps the most obvious risk is simple: meter tampering. If a smart meter can be hacked, inaccurate information can be sent back to the utility, allowing an attacker to adjust the reading and resulting in an inflated bill. Let’s say, for example, that you have an argument with your neighbor. In revenge, if he can access your smart meter, you might see a rather large electric bill.

You may read the complete article here. 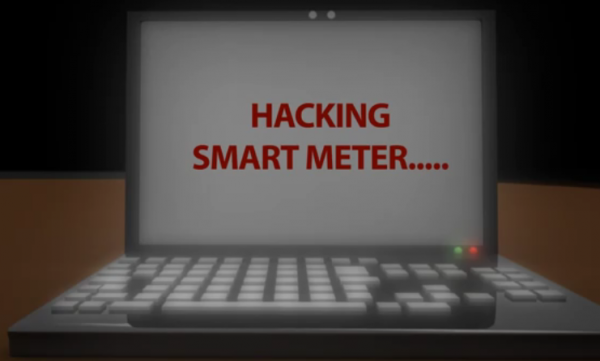 The above screenshot was taking from The Risk of Adopting a Smarter Energy Future video.