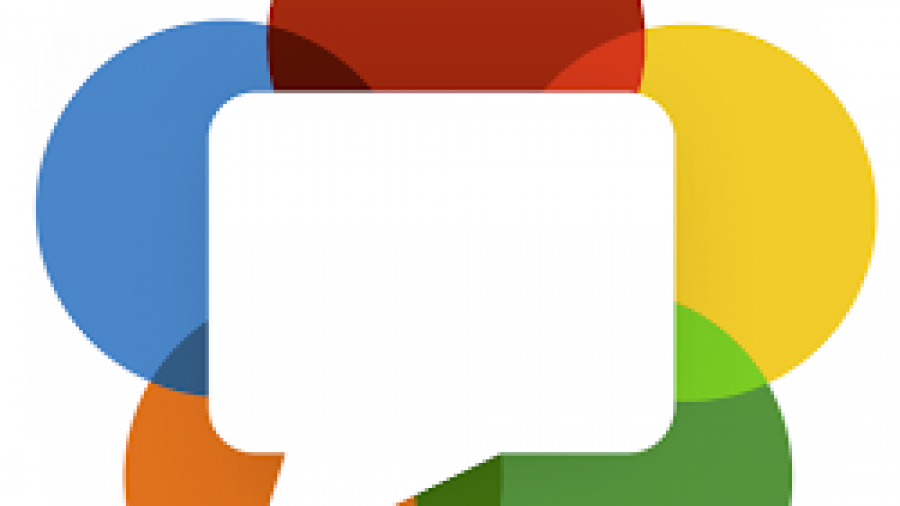 WebRTC voice and video is now available on Firefox Nightly. That’s the latest news from the Mozilla Foundation and TokBox, the Web communications company that Mozilla Foundation is working with to bring us WebRTC voice and video in my favorite Web browser. To see how this actually works, I decided to download Firefox Nightly and install or run it on my systems.

However, after installing it and setting up my webcam, I couldn’t figure out how to use it. There’s no WebRTC-specific setting that I could tweak to get it to work. And no extension or add-on that I could install. I must be missing something, so I re-read the blog posts from Mozilla and TokBox.

Soon, in Firefox Nightly, you will see our first experiments in creating a WebRTC-powered communications feature that aims to connect everyone with a WebRTC-enabled browser. And that’s all you will need. No plug-ins, no downloads. If you have a browser, a camera and a mic, you’ll be able to make audio and video calls to anyone else with an enabled browser. It will eventually work across all of your devices and operating systems. And we’ll be adding lots more features in the future as we roll it out to more users. It’s going to be awesome!

Soon! I thought the feature’s already available in Firefox Nightly. Perhaps the blog post was steps ahead of the implementation. Maybe I could find a solution in TokBox’s blog post. In part, their blog post says,

We’re proud to work with Mozilla to develop a new experimental service that aims to connect everyone with a WebRTC-enabled browser, leveraging the OpenTok platform for WebRTC video and voice.

This service will soon be accessible in Firefox Nightly. If you’re interested in trying this first hand once it’s released, you can download the Nightly version of Firefox here:

This service will soon be…! But the blog post is titled, Mozilla releases experimental WebRTC app for Firefox using OpenTok. So I just installed Firefox Nightly on a Linux distribution and Windows 7 so that I can wait until the service actually becomes available. I don’t know who to blame; me, for not reading the blog posts carefully or Mozilla and TokBox, for mis-leading headlines. 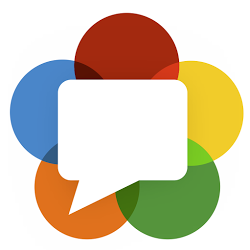 But all that aside, I’ve been using what I think is a similar service offered at https://videolink2.me/. It’s a very cool service. If the one that’s going to be built into Firefox will be anything like it, I don’t really mind waiting for it. And if you don’t mind waiting too, you may download and install Firefox Nightly from nightly.mozilla.org. Make sure your webcam is also ready. And while we are all waiting, go to the Firefox add-ons page and search for one called Disable WebRTC. The reason behind the add-on: WebRTC exposes your local network IP addresses, without user interaction. I’m going to assume that the folks at Mozilla and TokBox are already aware of this.