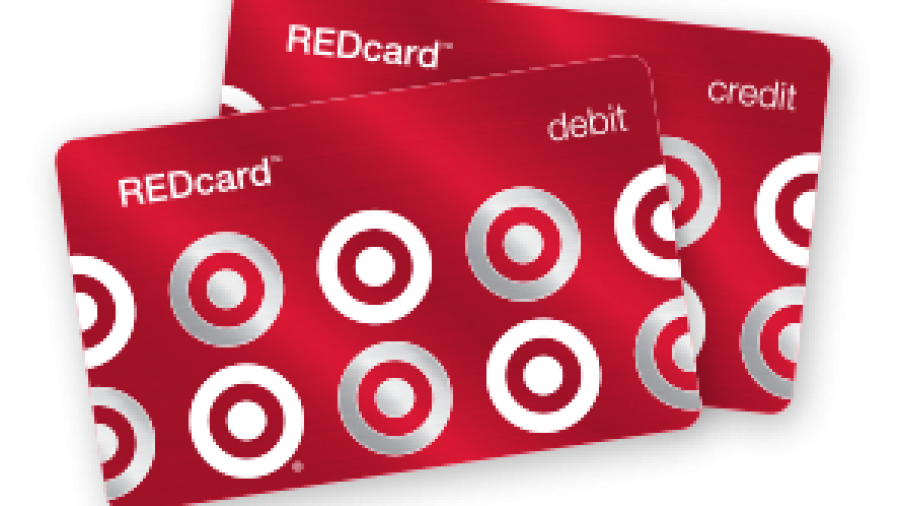 One of the last major news stories of 2013 was the credit card breach at Target Brands, Inc.

Hackers managed to steal the login credentials of 40 million of the company’s customers. But they did not just stop at usernames and passwords, they also grabbed the PIN numbers of debit card customers, PIN numbers that the company said are encrypted, so it will be of no use to the hackers.

But is that true?

According to Matthew Green, a cryptographer and research professor at Johns Hopkins University, Target and it’s debit card customers have nothing to worry about, provided the hackers don’t have the PIN encryption keys. In his own words, “Target debit card users are probably just fine. Until tomorrow, when we learn that the thieves also have the decryption keys. Then we can panic.”

It’s an interesting article, and it’s a brief one. You may read it here.