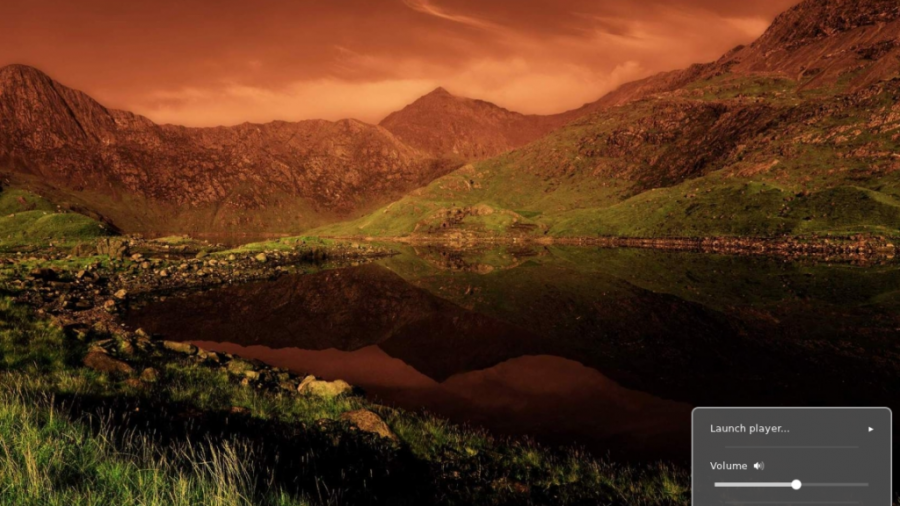 Cinnamon 1.3.1 is the latest version of Cinnamon, a new desktop environment forked from GNOME 3 by the developers of Linux Mint. Given the need for a desktop other than Unity on Ubuntu, Cinnamon just might be the best GNOME 3 alternative desktop environment available.

Step 1: Add PPA – There is an untrusted PPA for Cinnamon on Launchpad.net (here). To add it to the list of package sources, launch a shell terminal and type sudo add-apt-repository ppa:merlwiz79/cinnamon-ppa. Once that is completed successfully, type sudo apt-get update.

Completing this step made two packages – muffin-common-1.0.0 and libmuffin0-1.0.0 available for installation. Those packages are required (dependencies) by Cinnamon. Leave the shell terminal open because there are still more commands to run.

Download muffin-common from here and libmuffin0 from here and Cinnamon 1.3.1 from here. Note: You should download the .deb packages from those links and save them to the same folder.

Now to the fun part of this step. From the same terminal that you had open from the above steps, change (cd) to the directory that you saved the downloaded packages into, and type these commands in the order they are listed:

Step 4: Finish – If all the packages upgraded successfully, logout and log back in. You should now be running Cinnamon 1.3.1. Be sure that “Cinnamon” is still select in the login screen’s session menu. A few screen shots from my test installation are appended below. 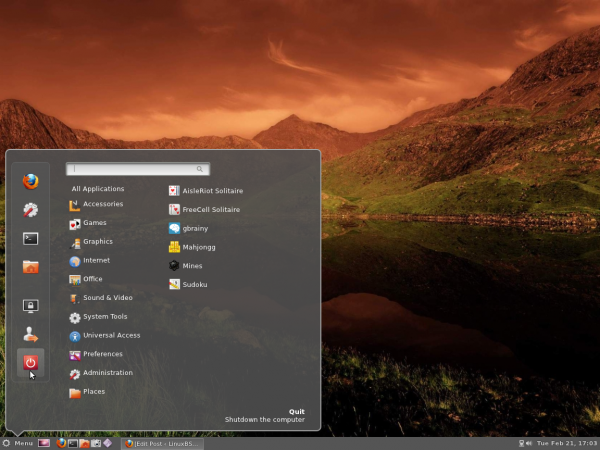 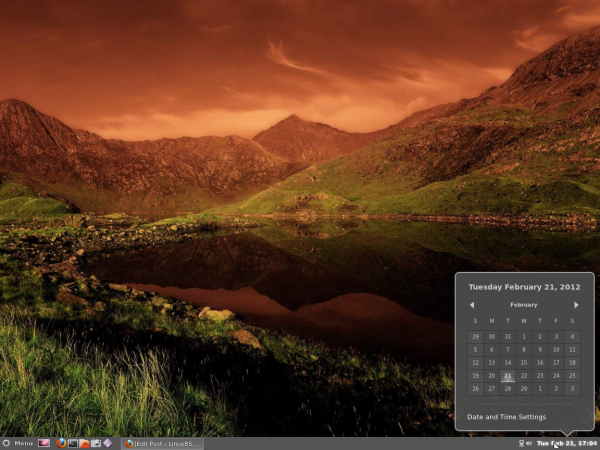 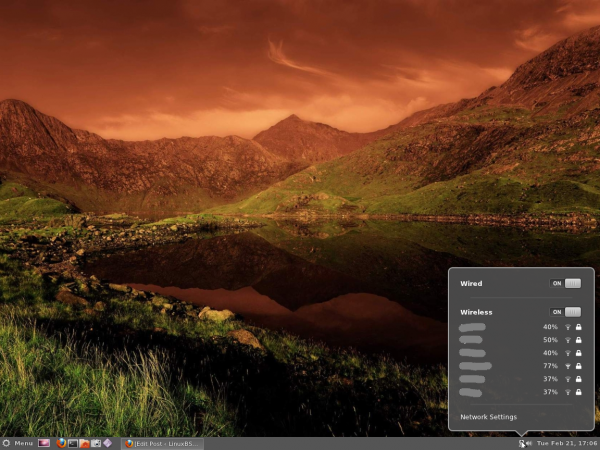 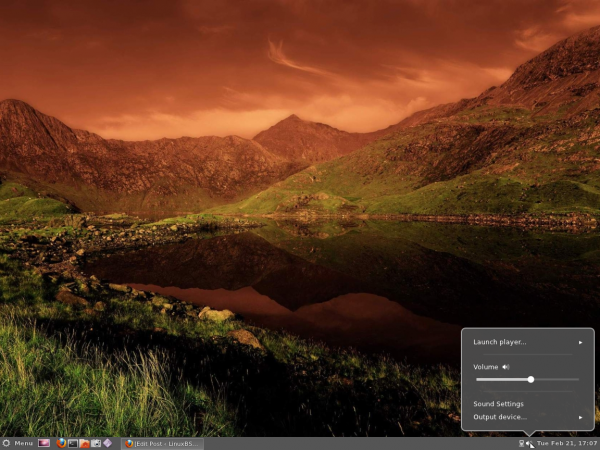 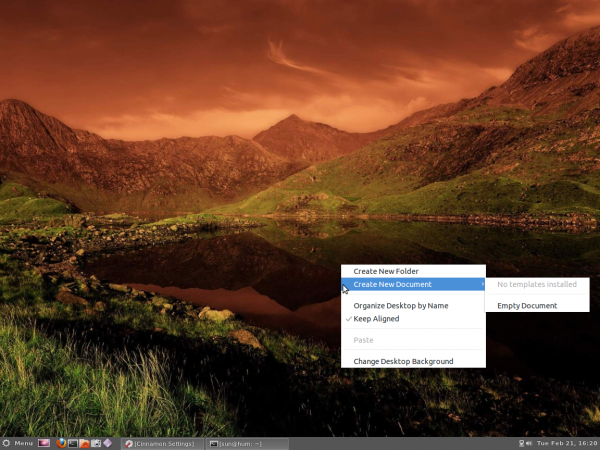