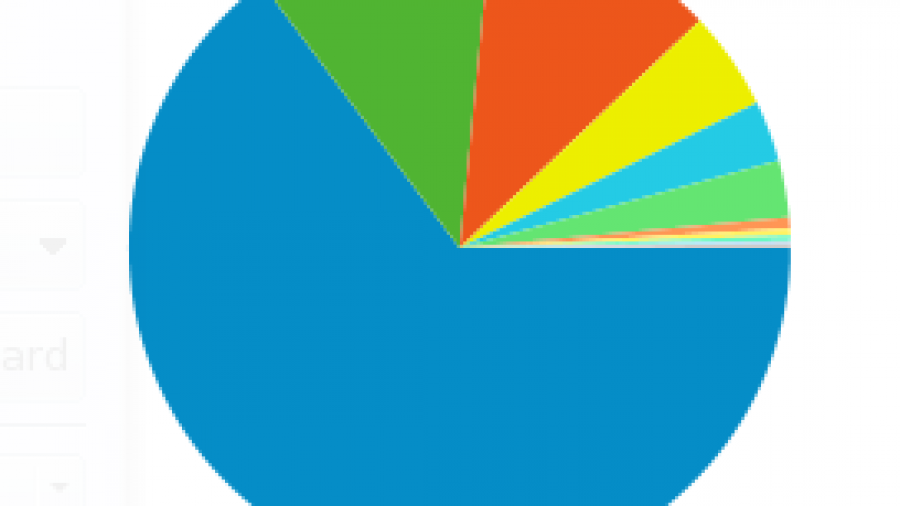 A new report shows that that slide has put Internet Explorer’s market share at just under 60%. That’s still a majority share, but nowhere near the 98% it used to be. The report by AT Internet Institute, a Web analytics and online intelligence outfit based in Mérignac France, shows that from June to December 2009, Internet Explorer lost about 3% of its market share in Europe. Within the same time period, Firefox gained 1.1%, Google’s Chrome 2%, and Safari just about 1%. Not major gains by the way, but they are not exactly standing still. The only well known browser that did not record any gains in market share was Opera. At 2.3%, its market share’s just .a tad higher than the 2.2% it recorded in the same time frame a year earlier. 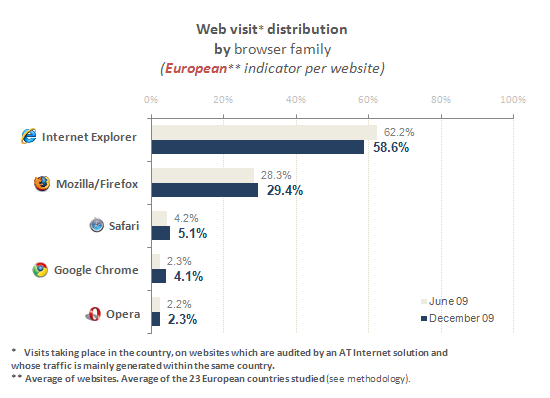 Of the 23 European countries covered by the study, Internet Explorer lost more ground in Ireland, United Kingdom, Greece and Czech Republic. This study wa completed after the recent attacks on Google’s digital assets, an attack which has since been verified as facilitated by a major flaw in Internet Explorer. The security severity of the flaw led the French and German governments to urge Web users to seek alternatives to Internet Explorer.

A second study released today by AT Internet Institute, more than two weeks after the French and German government warnings, shows that in France and Germany, Firefox has been the main beneficiary of the flight from Internet Explorer. 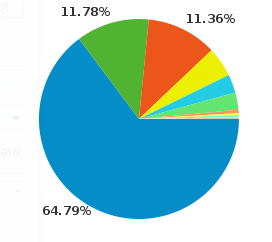 Percent of visitors to LinuxBSDos.com using the major browsers. Firefox's sector is shown in blue, Chrome in green, Internet Explorer in red, Opera in yellow.