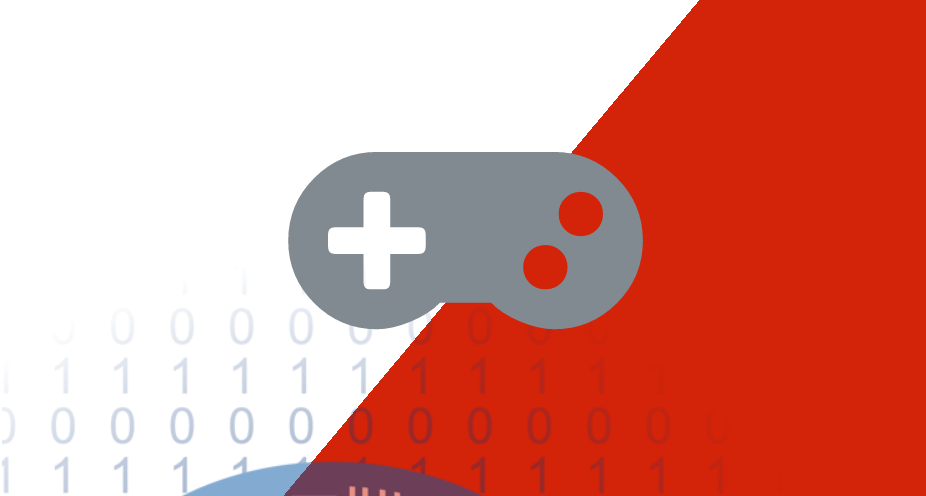 In the age of cloud computing, where all the most popular activities we engage in are almost always online, playing popular casino games does not necessarily mean a trip to Las Vegas or some other faraway destination. You can pay any number of casino games online, right from your laptop or mobile phone, regardless of the operating system that powers the computing device.That means you can play casino games from your laptop running Linux distribution like Ubuntu or Linux Mint.

However there are a number of different factors that have to be considered when choosing an online casino to play using your Linux computer. It’s not just a simple case of loading up any online casino and starting to play. Some have a few caveats in place.

When online casinos were first developed, the Internet wasn’t the same beast that it is today. High speed connections weren’t available to everyone and as such it made it a more difficult proposition to use the online casino websites. To get around this, online casinos created downloadable files for users. This would install a number of the casino games directly to the player’s computer. From there it would cut down on the Internet usage when playing at an online casino and would allow players a much faster and more streamlined experience.

This did mean that there were a number of issues for Linux users. Because most online casinos were created with a Windows-centric look at the world, it meant a lot of the software wasn’t designed to be used on Linux systems. As such the early online casino users were mainly limited to Windows, and in some rare cases Mac, users. There were some sites that created files that were compatible with Linux, but they were in the minority.

With the introduction of high speed Internet for the vast majority of users, it means that downloadable casinos are very much in the minority these days. However, it’s still important to look into the requirements when signing up to an online casino. Some online casinos do still use downloadable software to run the site.

This means that if you sign up and a download is required, you might not be able to use the site with your Linux box. Because of this it is very important to check over any possible downloads and to make sure that they are Linux compatible too. It should also be noted that it’s not very likely that you’ll encounter a situation like that, as the vast majority of online casinos don’t require players to download any software before using them.

The Move to the modern world

As technology increased, so did access to online casinos for Linux users. When high speed internet became a more common utility, so did online casinos that don’t require a download. This was because it was possible for the large amount of calculations that online casino games carry out to be processed over faster internet connections. It also meant that the advances in online casino games wouldn’t slow down how fast the game ran.

Linux users were finally able to access online casinos much more easily. Firstly, with the advent of Flash to create online casino games it meant that it was much easier for players to load up the games. Instead of requiring a huge library to download the catalogue of casino games, it just meant that players needed to download a plugin to get Flash running in their browser.

Of course, using Flash brings its own problems, but these are all something that online casinos have been able to solve over the years. As HTML 5 became a more popular method of game development, it meant that compatibility issues are almost a thing of the past. The vast majority of online casino games are developed in HTML 5 now, which means that they are much easier to load and use across a number of different systems.

This new change is an almost complete turnaround from the state of online casinos for Linux users at the start of 2010. It’s likely to continue in this manner, partly because HTML 5 makes it very easy for software developers to port titles to mobile devices, but also because online casinos realize that it’s important to offer its services to as many potential customers as possible. Linux users have the highest level of access to online casinos that they have ever had. In fact it’s almost at 100%, as soon as the last few downloadable online casinos are ported to download-free versions.