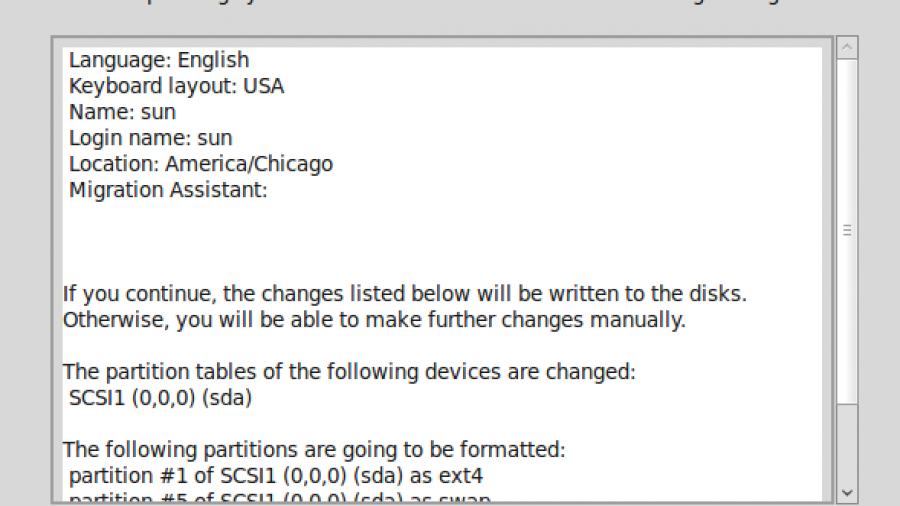 [/caption]The installation program on Ubuntu 10.04 and Linux Mint 9 are the same. And that's because Linux Mint is based on Ubuntu. So if you install one, which involves a simple seven-step process, you can use the same instructions to install the other. But being simple does not mean that the default partitioning scheme, which creates only two partitions, will satisfy the requirements of the system you wish to create. That's when a fundamental knowledge of disk partitioning on a Linux system comes in handy, and that's why, for those without that knowledge, this guide has been written. ...
Pages: 1 2 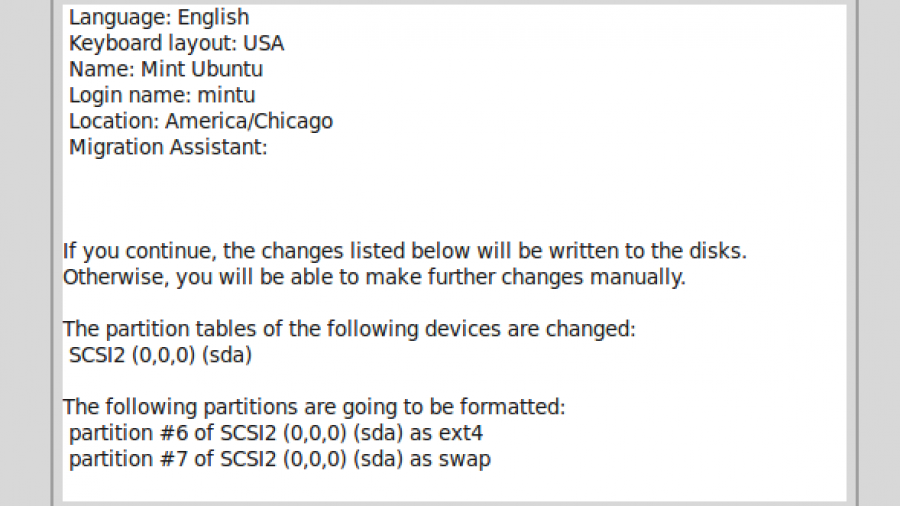 In some situations, you may want to install more than one operating system on a computer. One method of accomplishing that is to utilize virtualization applications to run one atop the other. Another method, one that does not require specialized hardware or software, is to create a multi-boot scheme - installing multiple operating systems on one or more hard drives (on the same computer.) Dual-booting is a multi-boot example involving two operating systems. This tutorial gives you the instructions needed to dual boot Linux Mint 9 and Ubuntu 10.04 Desktop. Unless you intend to create custom partitions, very little effort is required on your part. The installer does virtually everything. ... 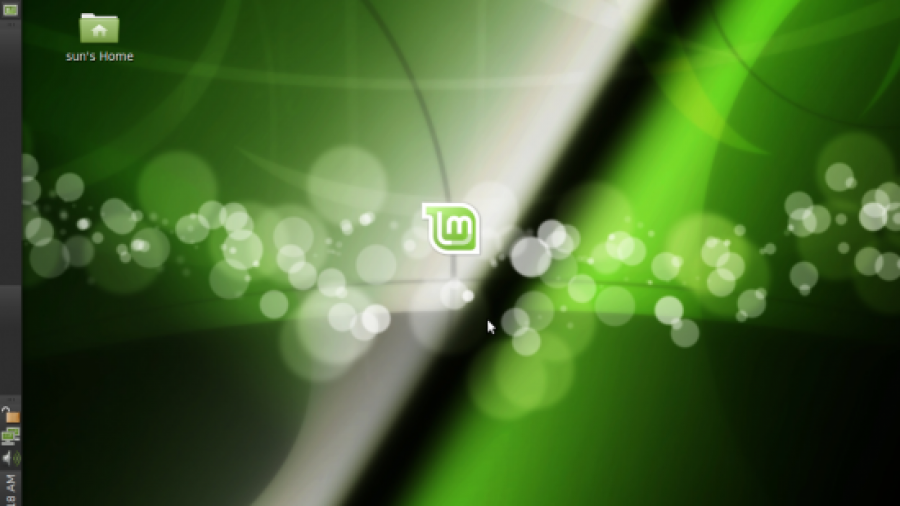 [/caption]Linux Mint 8 (aka Helena) is the latest version of the popular, desktop-oriented distribution. Helena was actually released late last year, but I've just gotten around to reviewing it. As with prior releases of Mint, Helena is based on the latest version of Ubuntu, which in this case is Karmic Koala. For this review, I'll go through the features of Mint 8 that I consider to be good, not so good and those that I think are bad. ...
Pages: 1 2 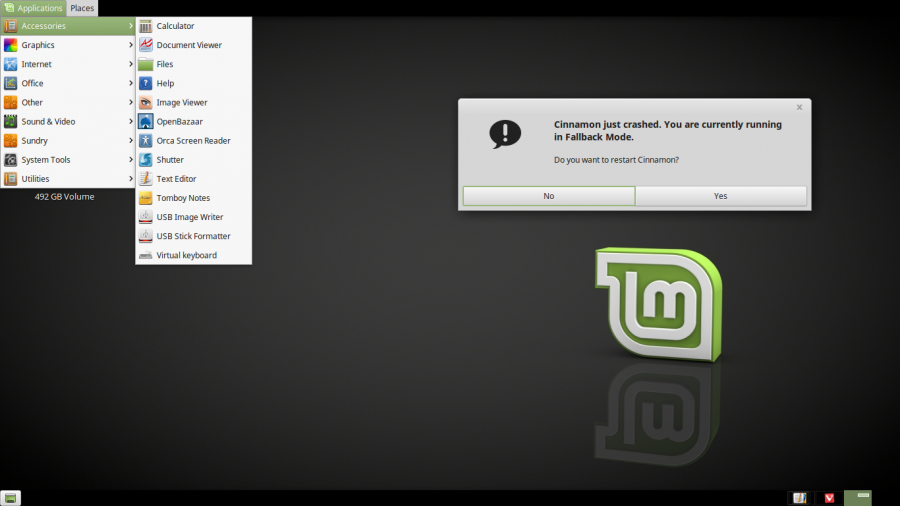 [/caption]Mint 8 is the latest version of Linux Mint to be made available to the public. Though the installation routine is a very simple one, I still get traffic from people looking for an installation guide for distros like Mint. If you can install Ubuntu, you can install Mint (Mint is based on Ubuntu), but if you need a little bit of handle-holding installing it, then this tutorial is for you. ...

OpenSSH is a free implementation of the SSH protocol. It is developed by the OpenBSD team, and provides secure replacements for rlogin, telnet, and ftp. By default, only the client is installed on Linux Mint 6. To install the server, follow these simple steps. ...

Elisa Media Center is a modular, cross-platform media center application developed by Fluendo S.A. of Spain. It is installed by default on Sabayon Linux, but on most other distros, you will have to install it yourself. Luckily, it is available as a package in the default repository of Linux Mint (6). ... 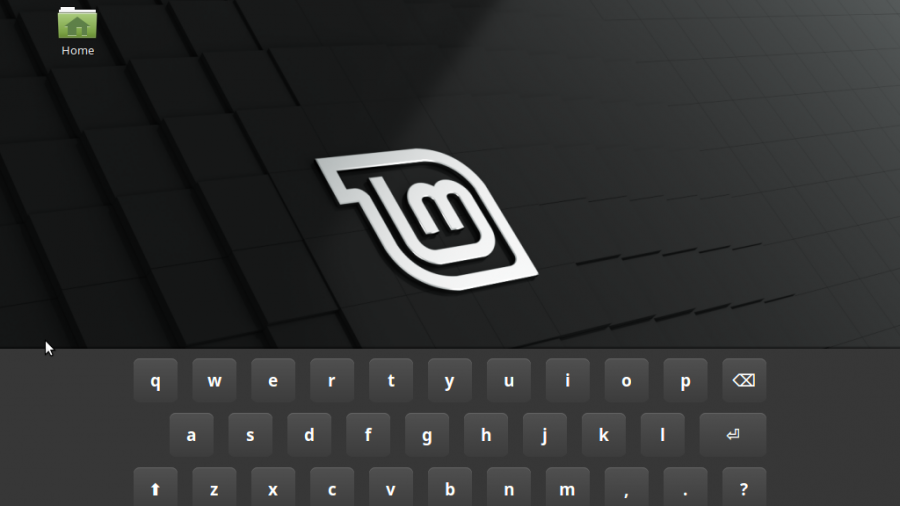 Linux Mint 6, the latest stable version of Linux Mint, a (Linux) desktop distro based on Ubuntu 8.10, was released on December 15, 2008. As with Ubuntu and other Ubuntu-based distros, installing Linux Mint (6) involves a simple, seven-step process. On a default installation, the installer creates two partitions: A primary partition for the / (root) file system, which holds everything, and a logical partition for swap. ...
Pages: 1 2 3