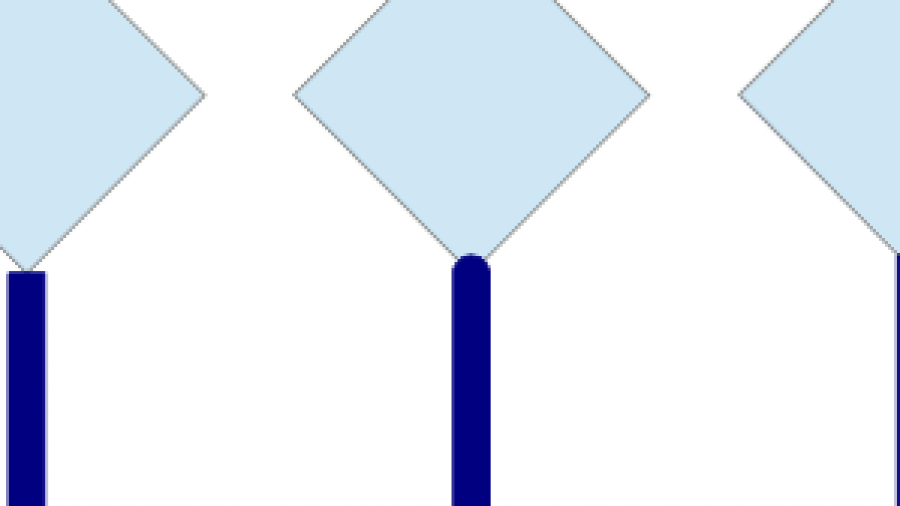 Apache OpenOffice 3.4, the first (stable) release of the free software office suite since its development was handed over to the Apache Software Foundation (ASF), has been released. The announcement was made earlier today.

Before coming under the administration of the ASF, OpenOffice.org, as it was known then, was the most popular office suite in the free software community, and it was also installed by default on virtually all Linux desktop distributions.

While some will likely insist that it is still popular, its position on free software operating systems has been taken by LibreOffice, a fork of the original OpenOffice.org code. How will this first release be received by the community? That is a good question that I do not have an answer for.

But here are some information about this release:

You may read the full list of updated and new features here. And you may download binaries for your platform and language here. Note that at the time this article was published, none of the distributions have this release in their repository, but that should change in the coming days and weeks.